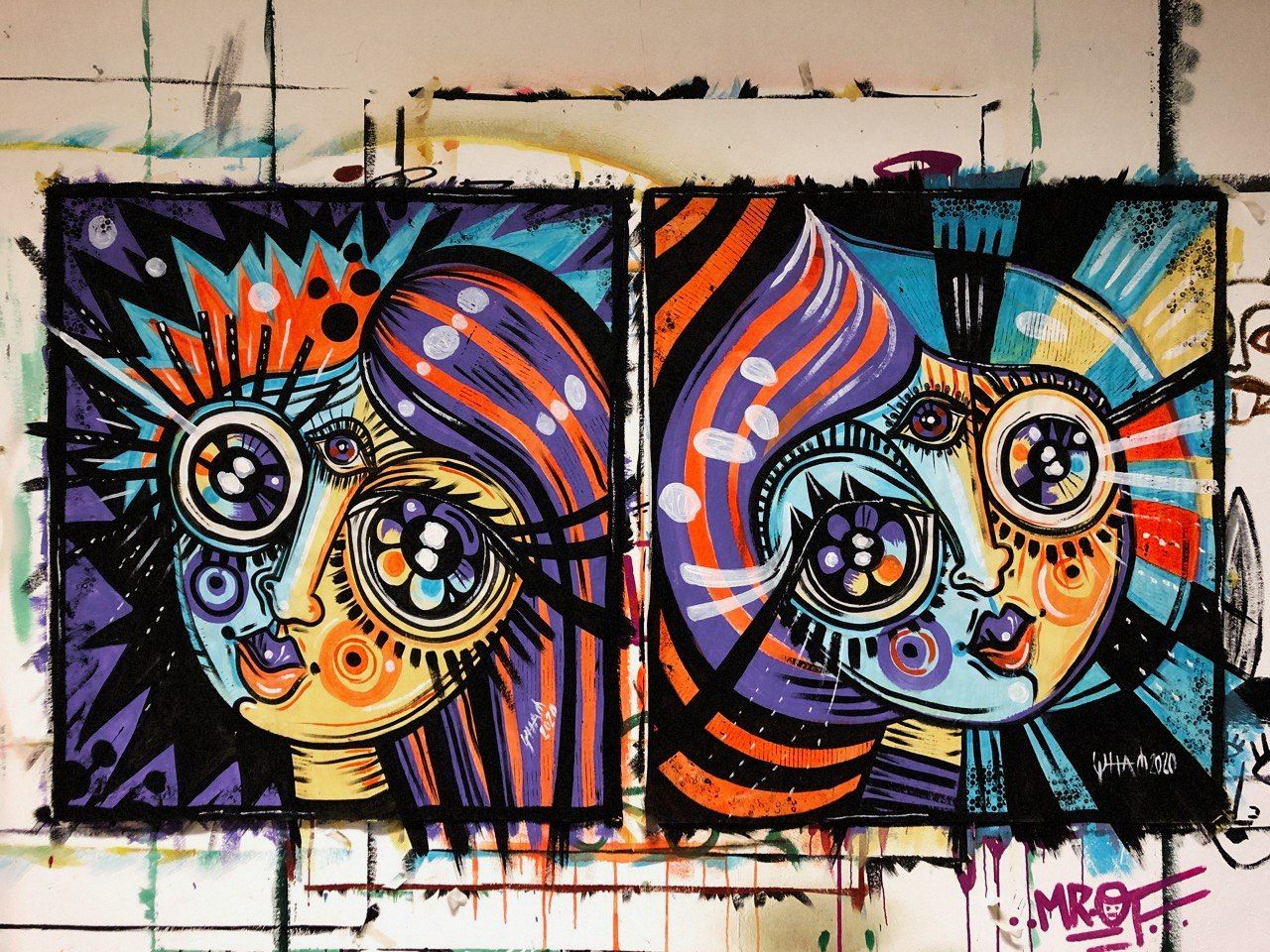 The metropolis of the arts

Five million people almost five times the area of New York City and, with 53 cities, the largest metropolitan area in Germany: The Ruhr region is a vibrant metropolis, a student stronghold and the place for artistic creativity and urban life. From hidden studios to world-famous exhibition venues, from traditional educational institutions to modern co-working spaces, from enchanting vintage cafés to characteristic corner stalls - in the Ruhr region, the existing meets the new, cult meets experiment. And it is precisely at this interface that the region's potential lies for the New Arts Ruhr and all creatives who want to set new impulses here in the fields of electronic music, digital arts, urban arts or contemporary circus. 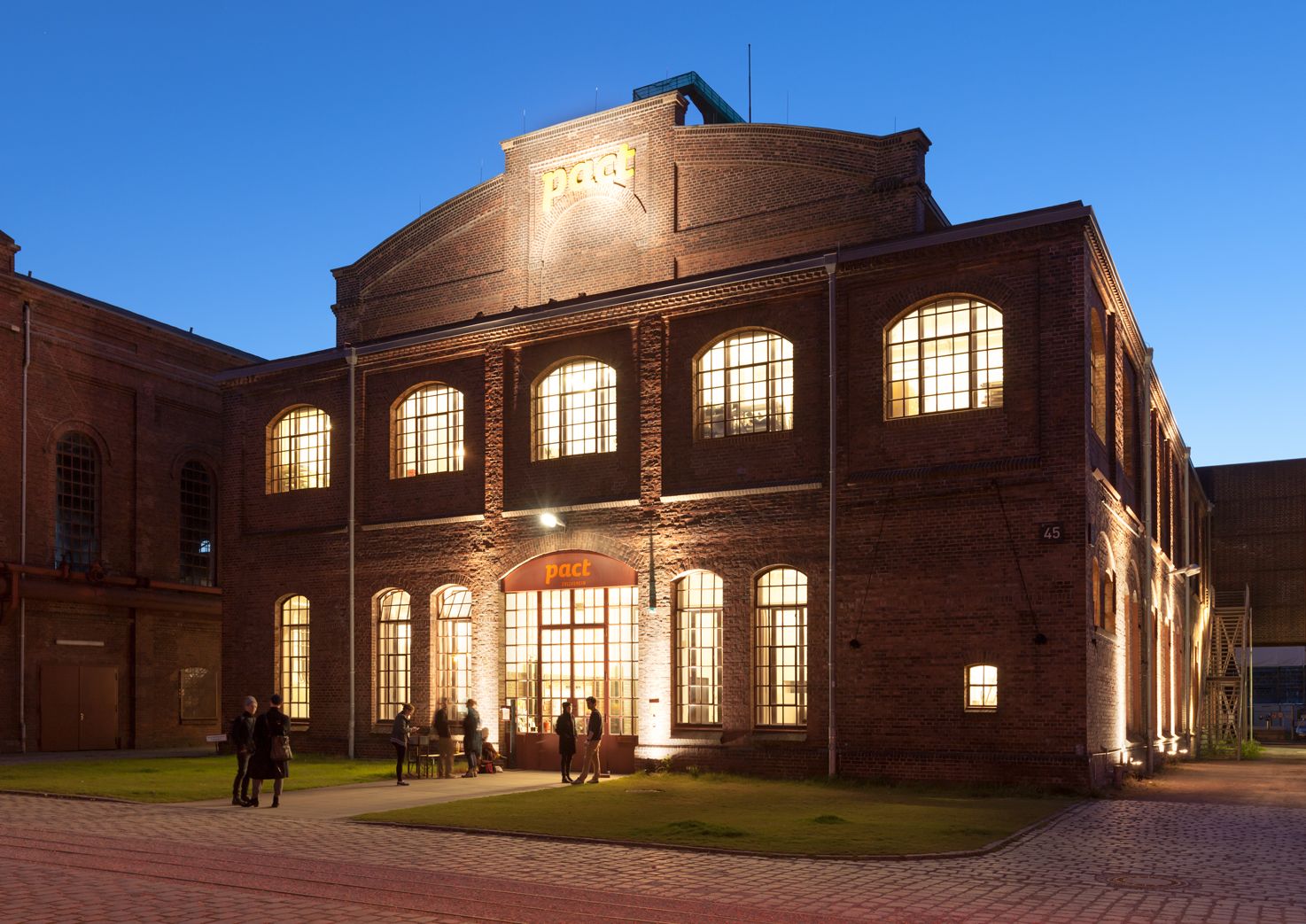 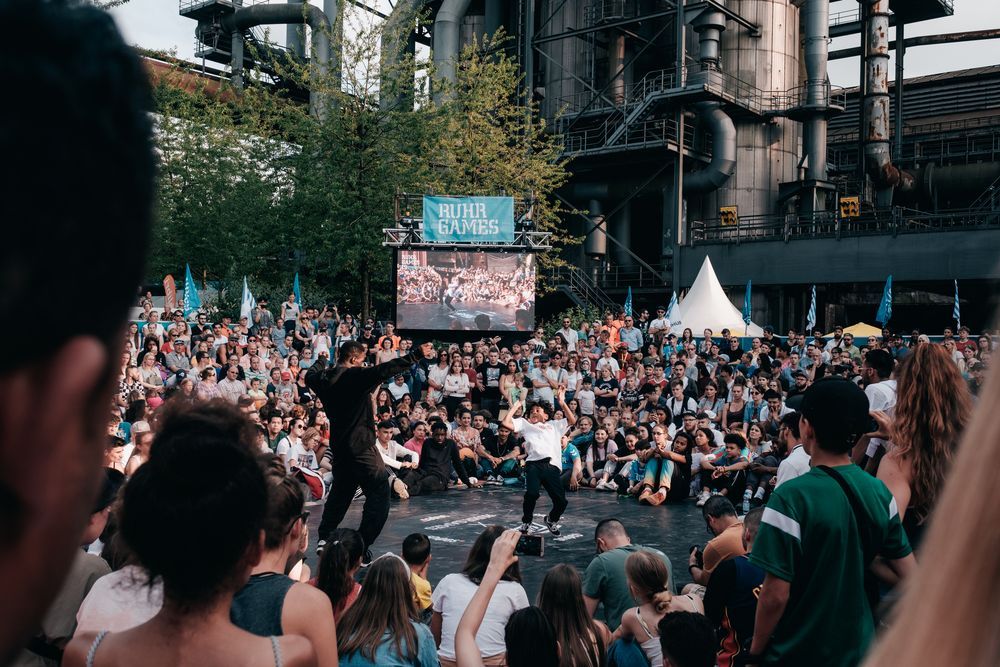 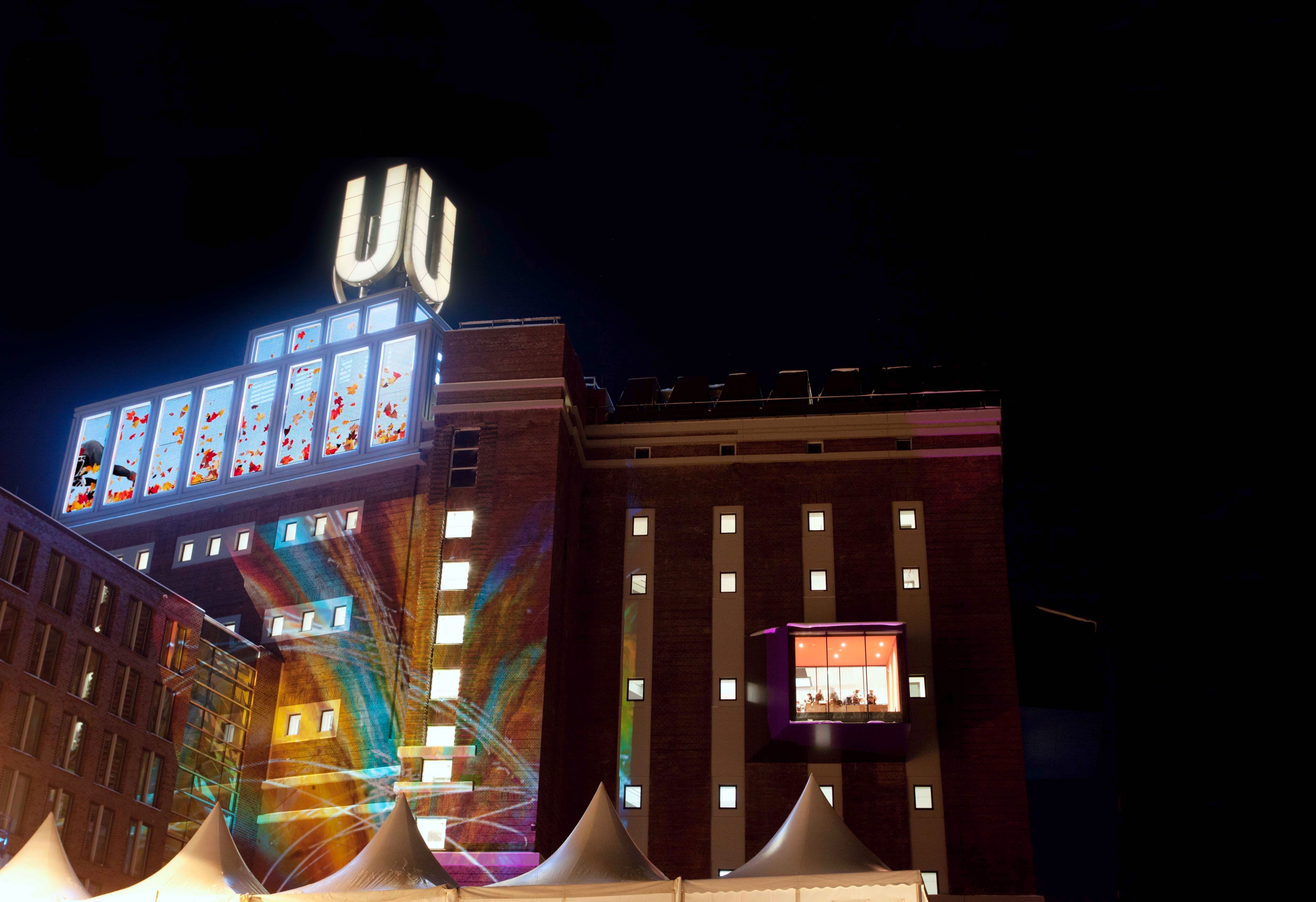 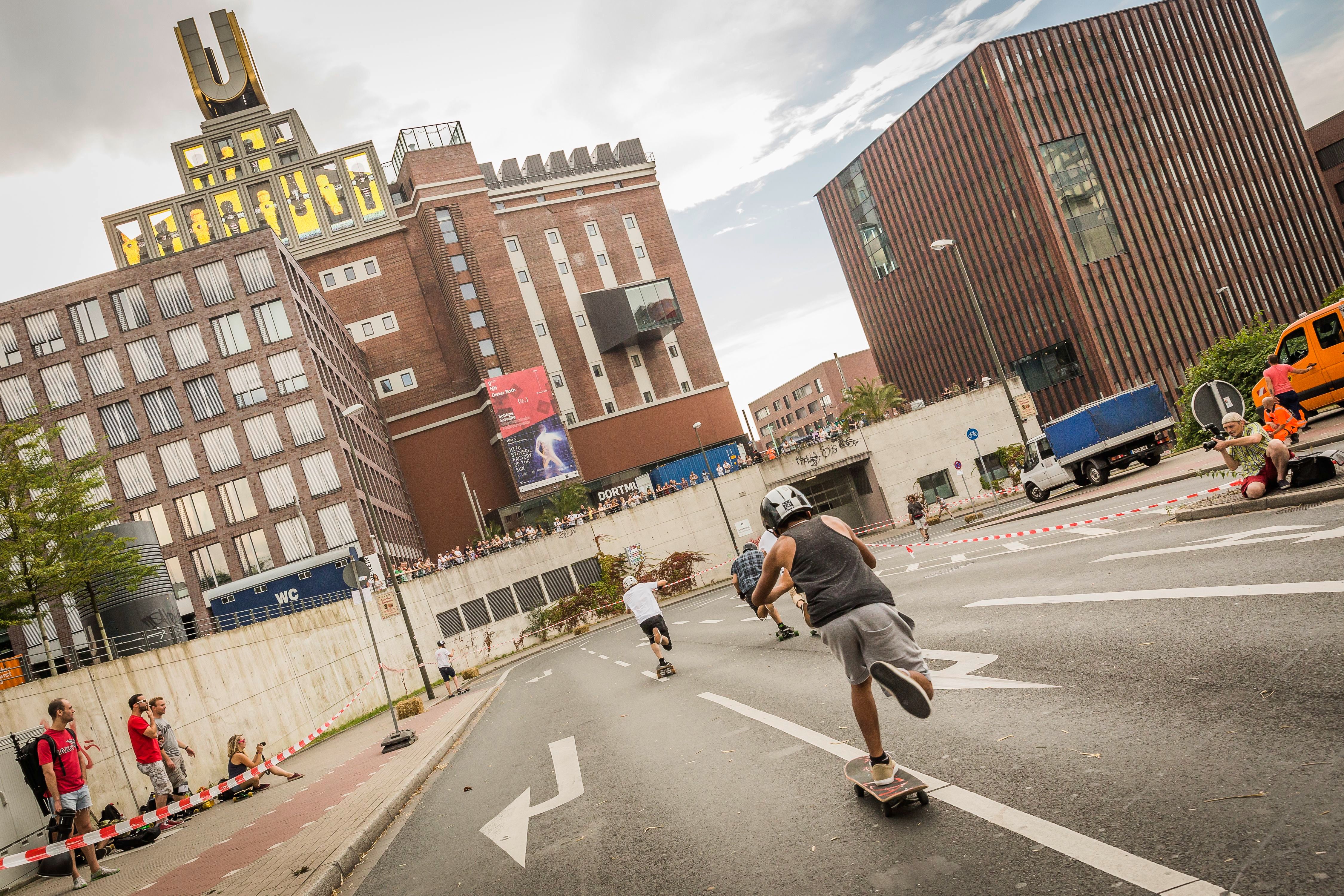 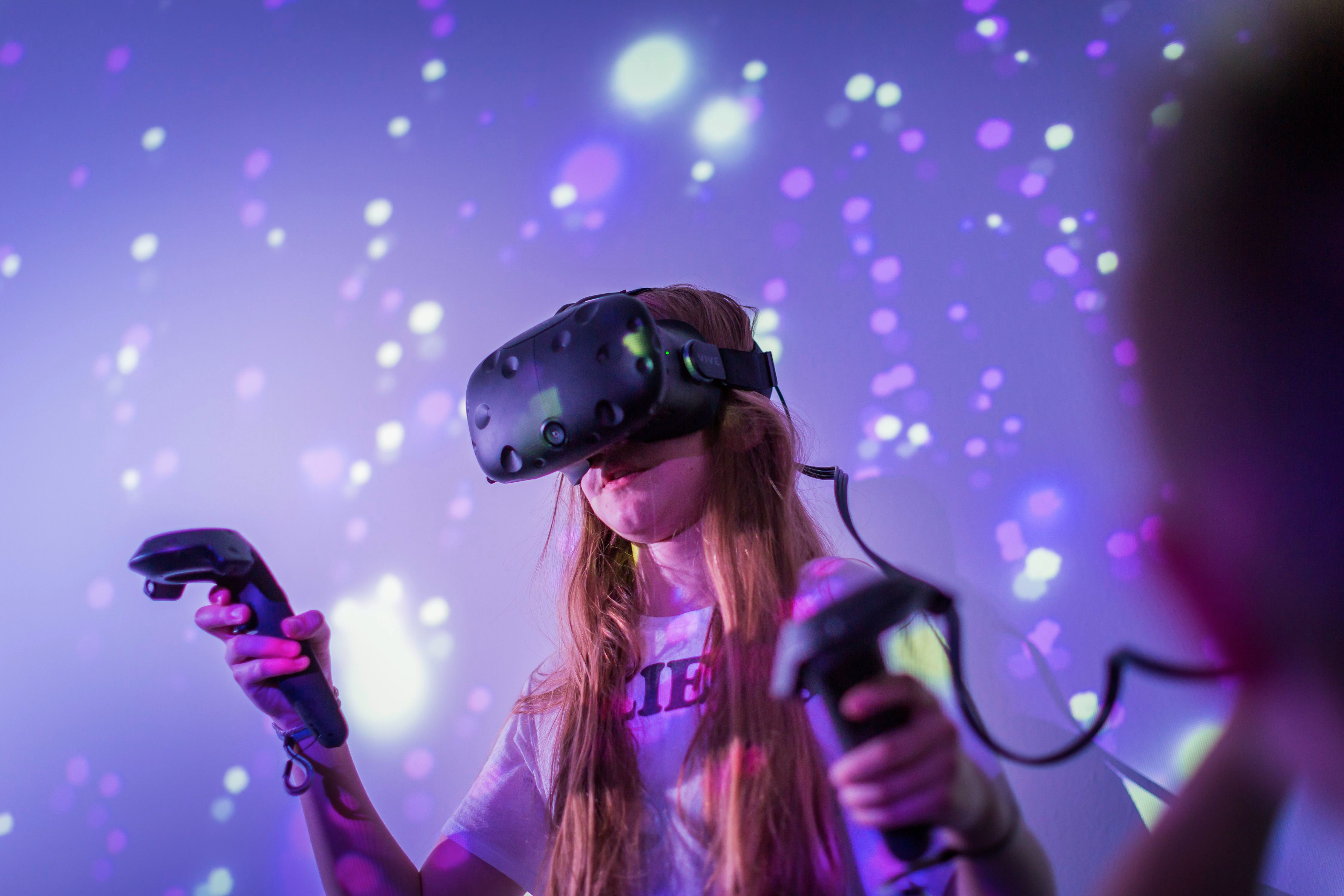 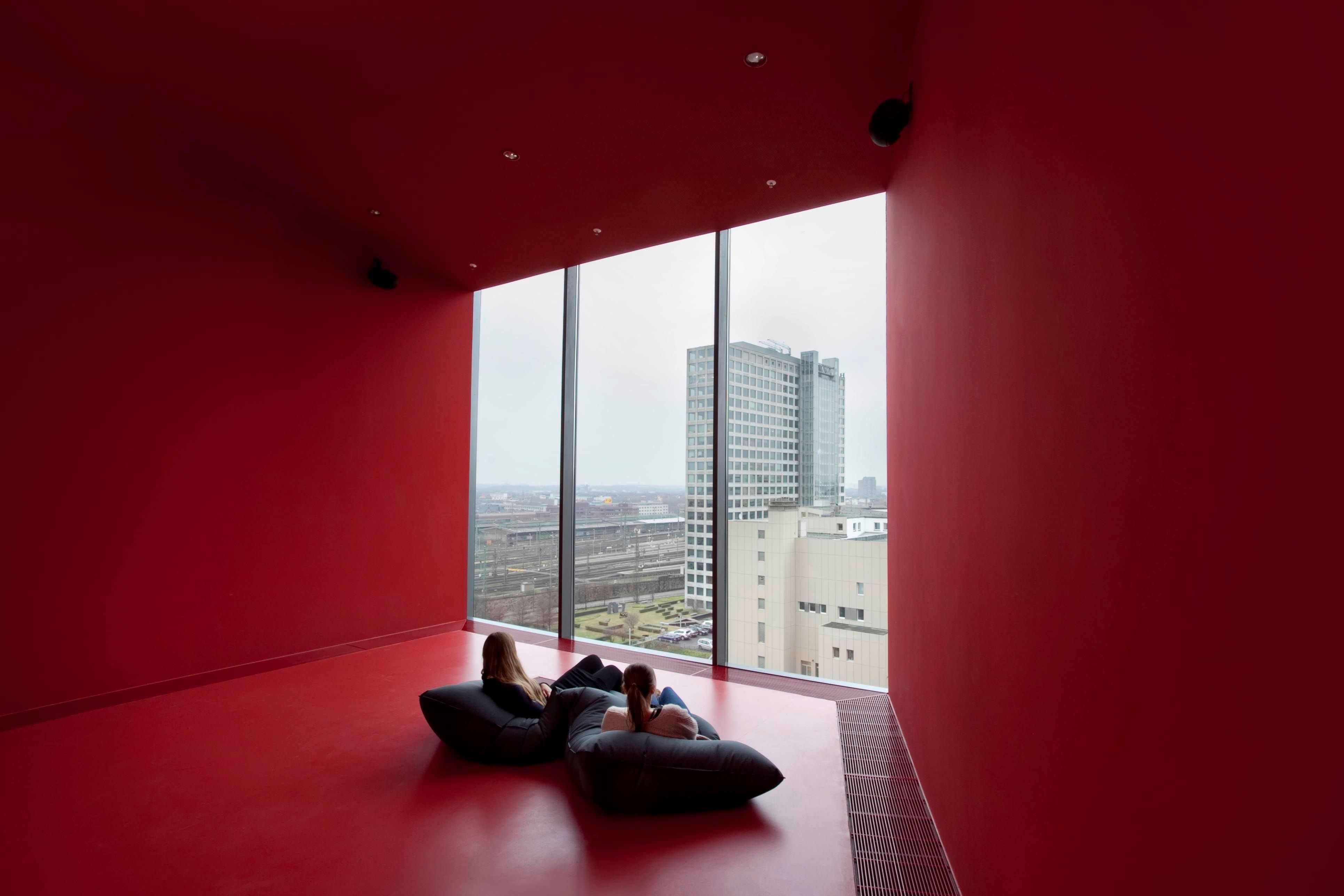 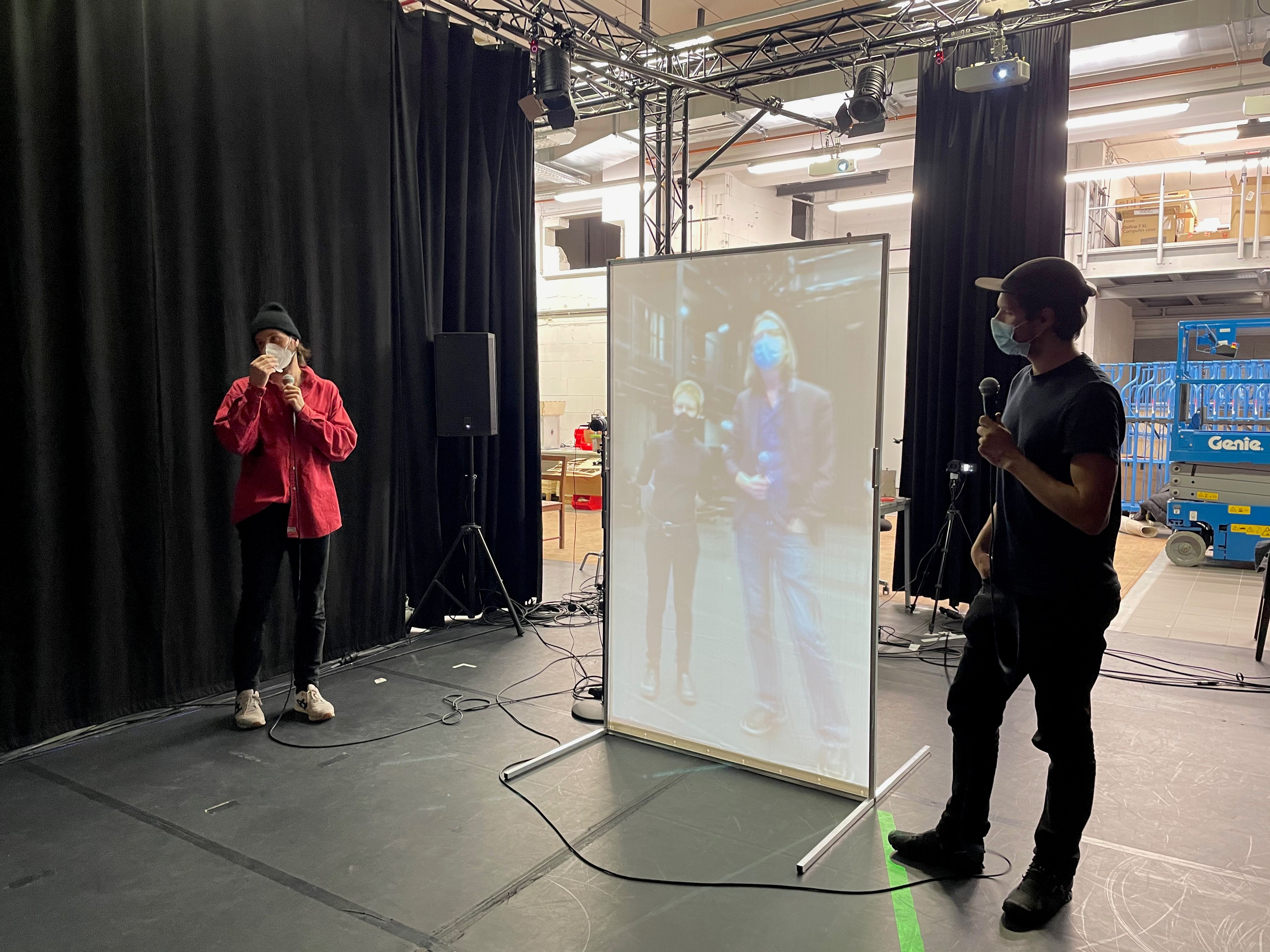 Academy for theater and digitality

Academy for theater and digitality 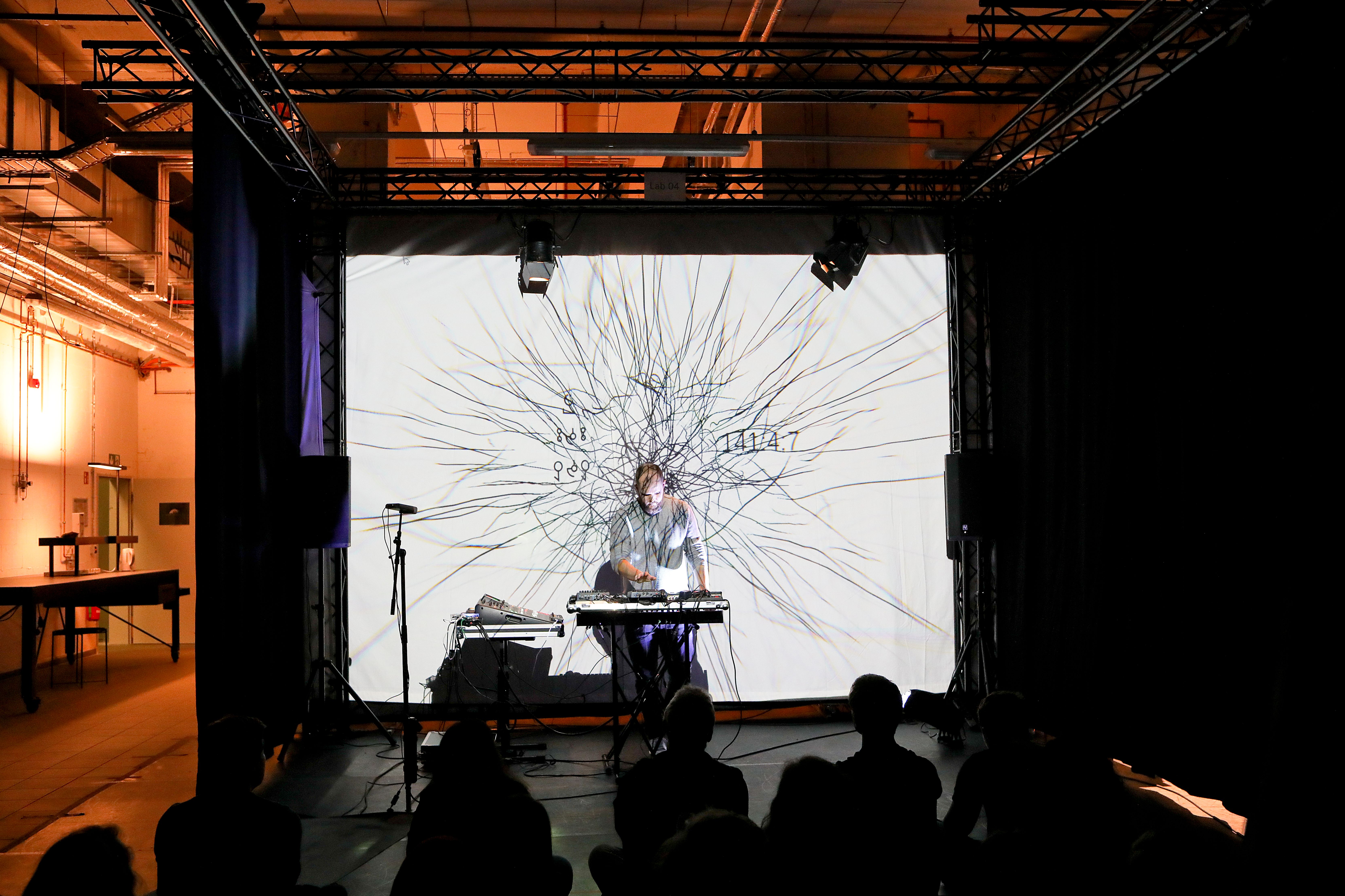 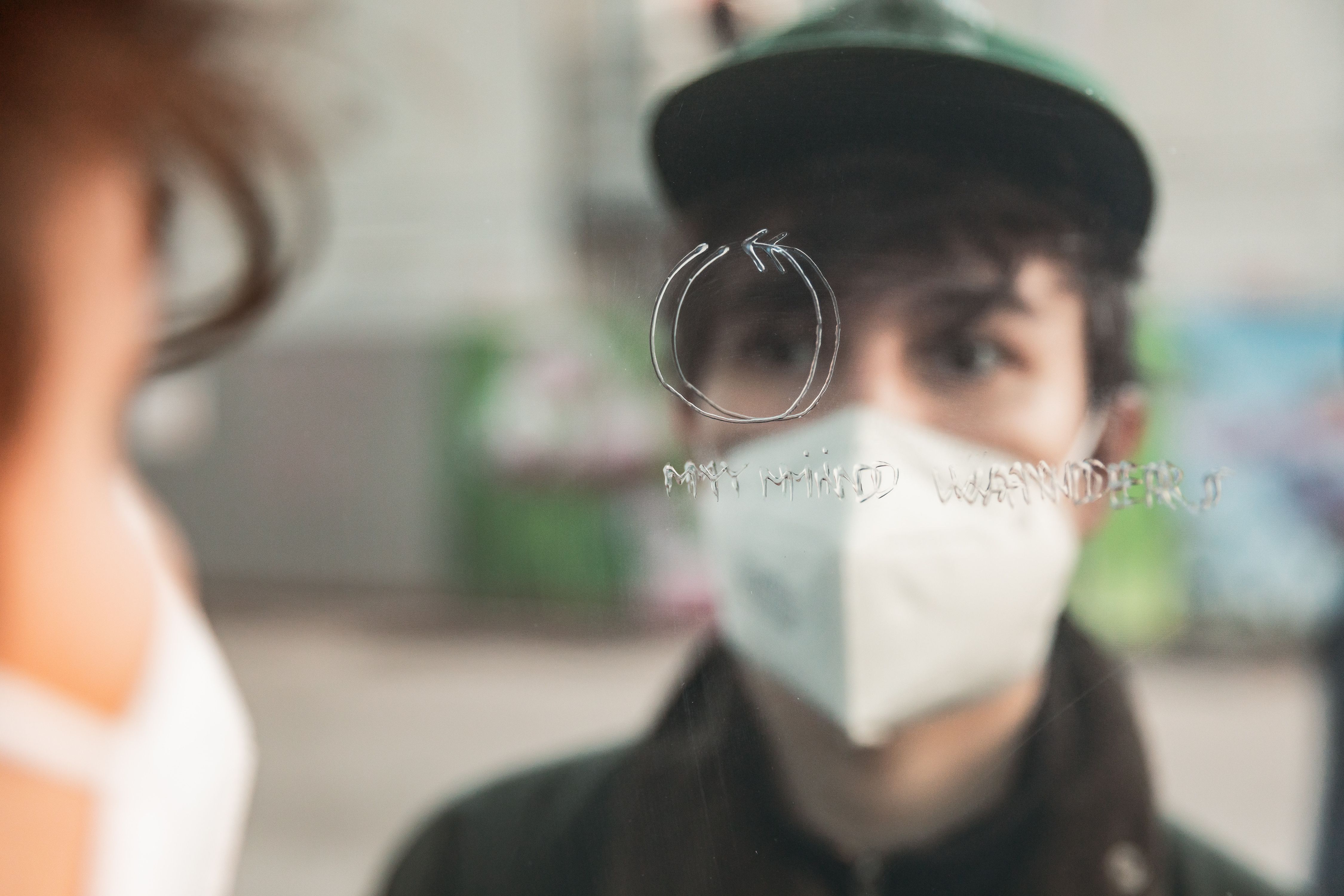 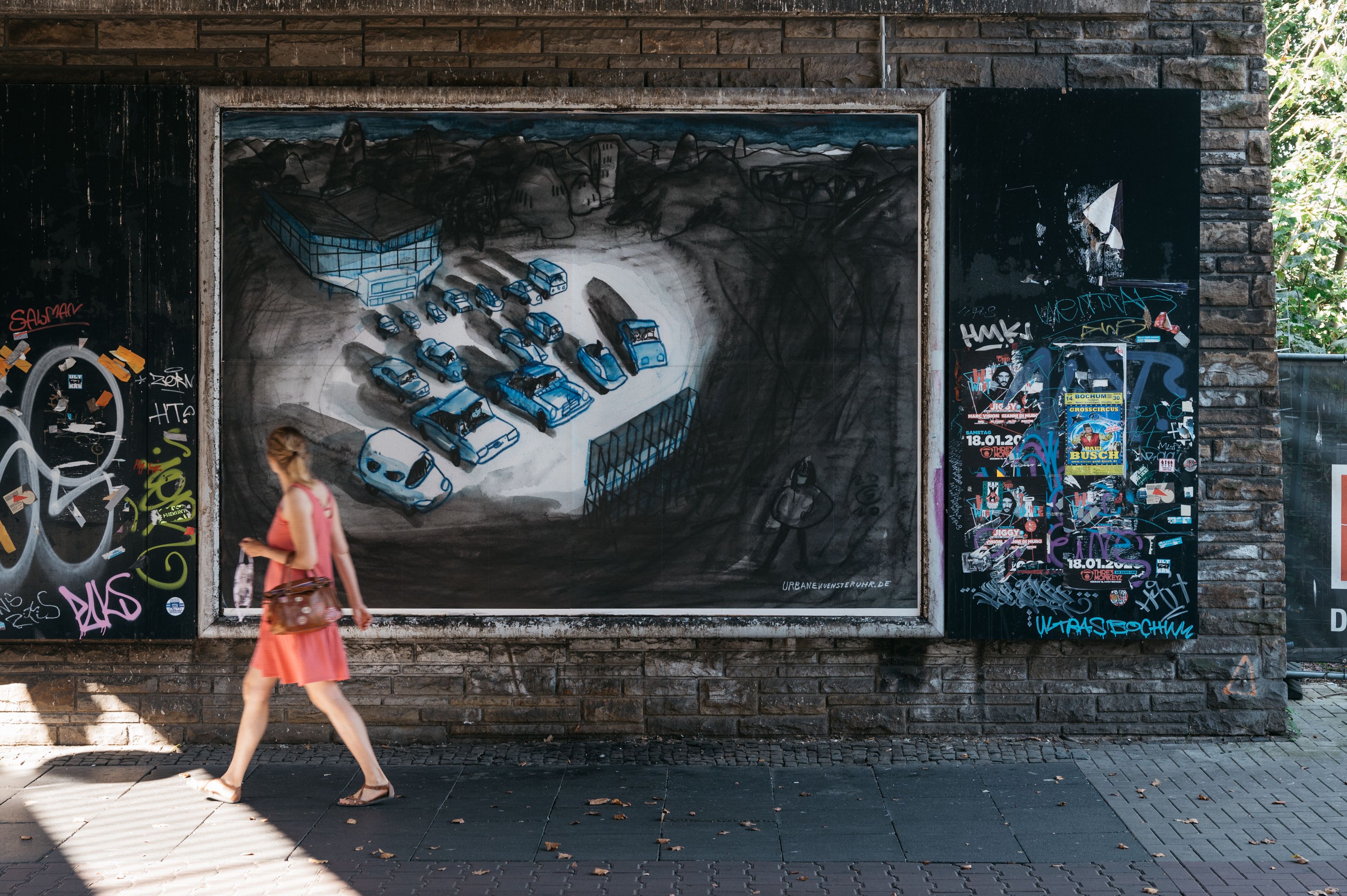 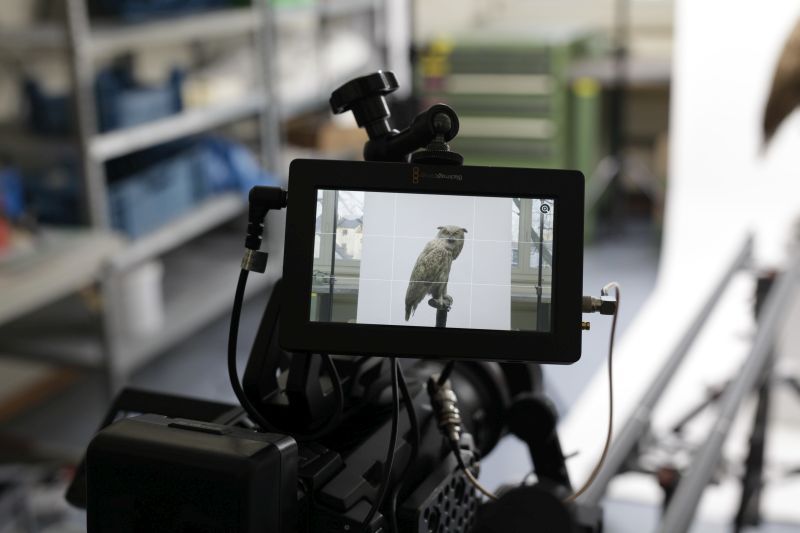 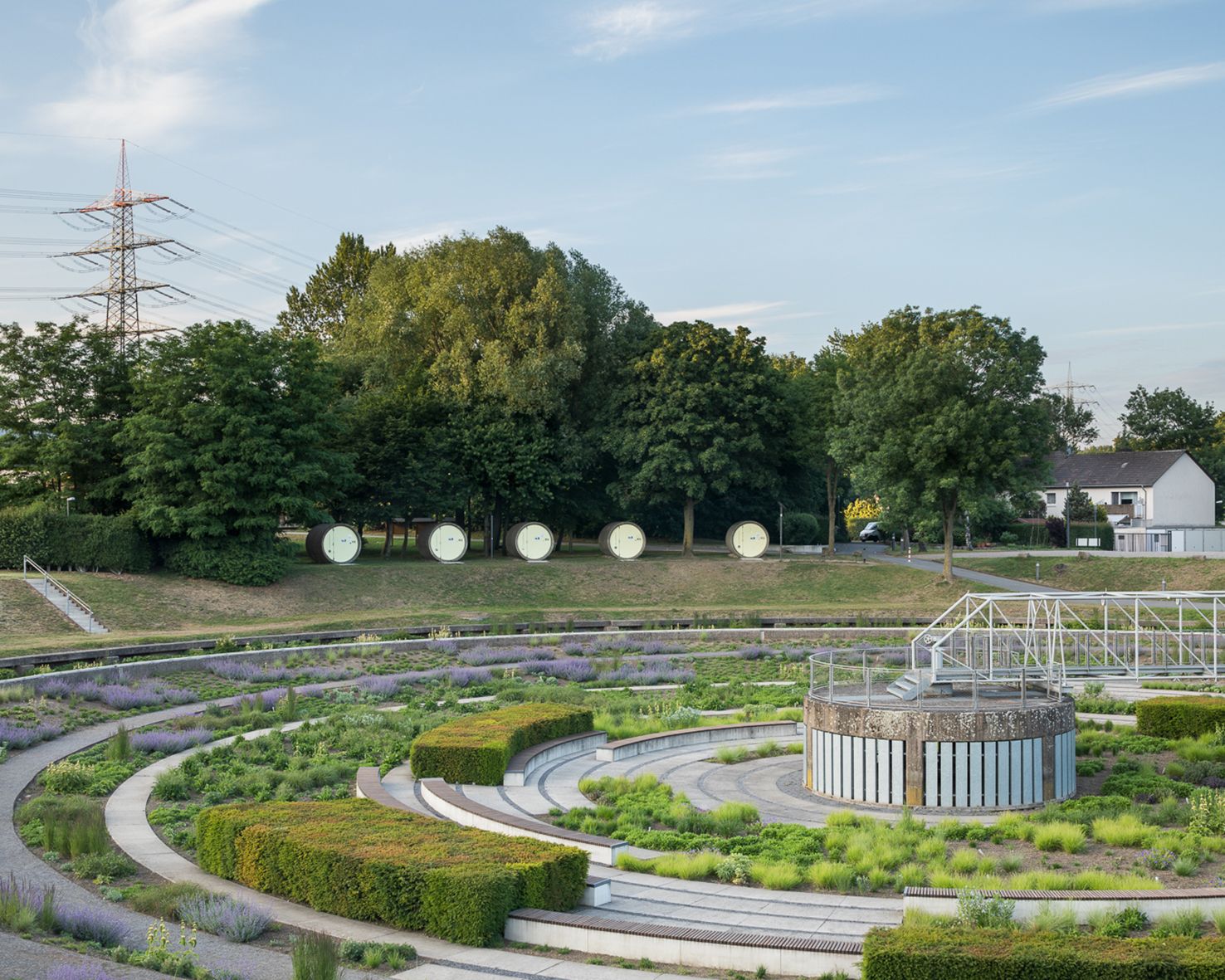 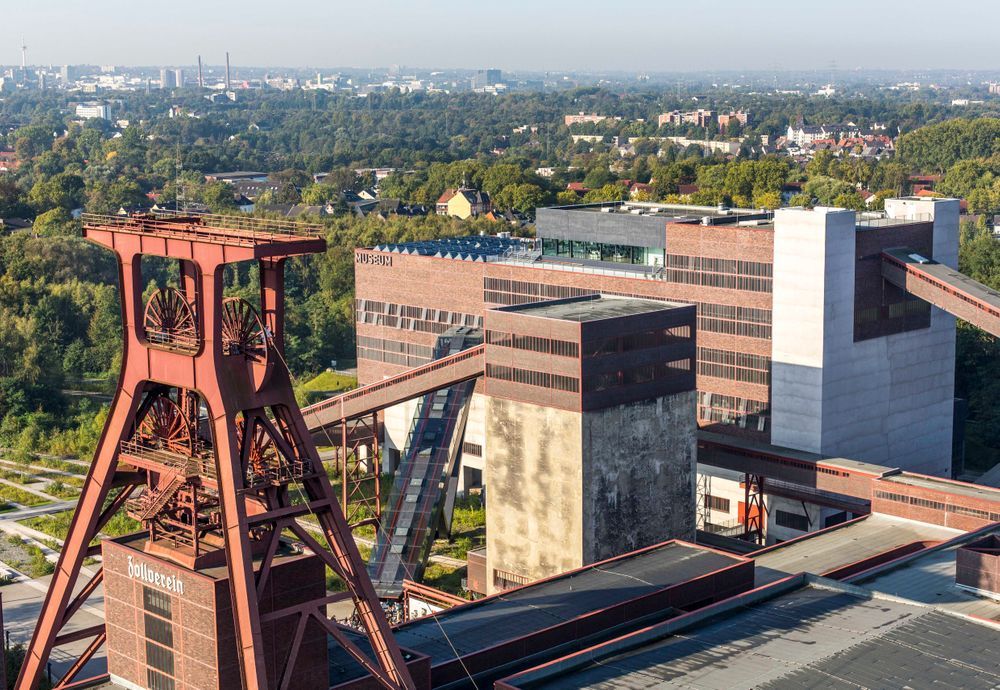 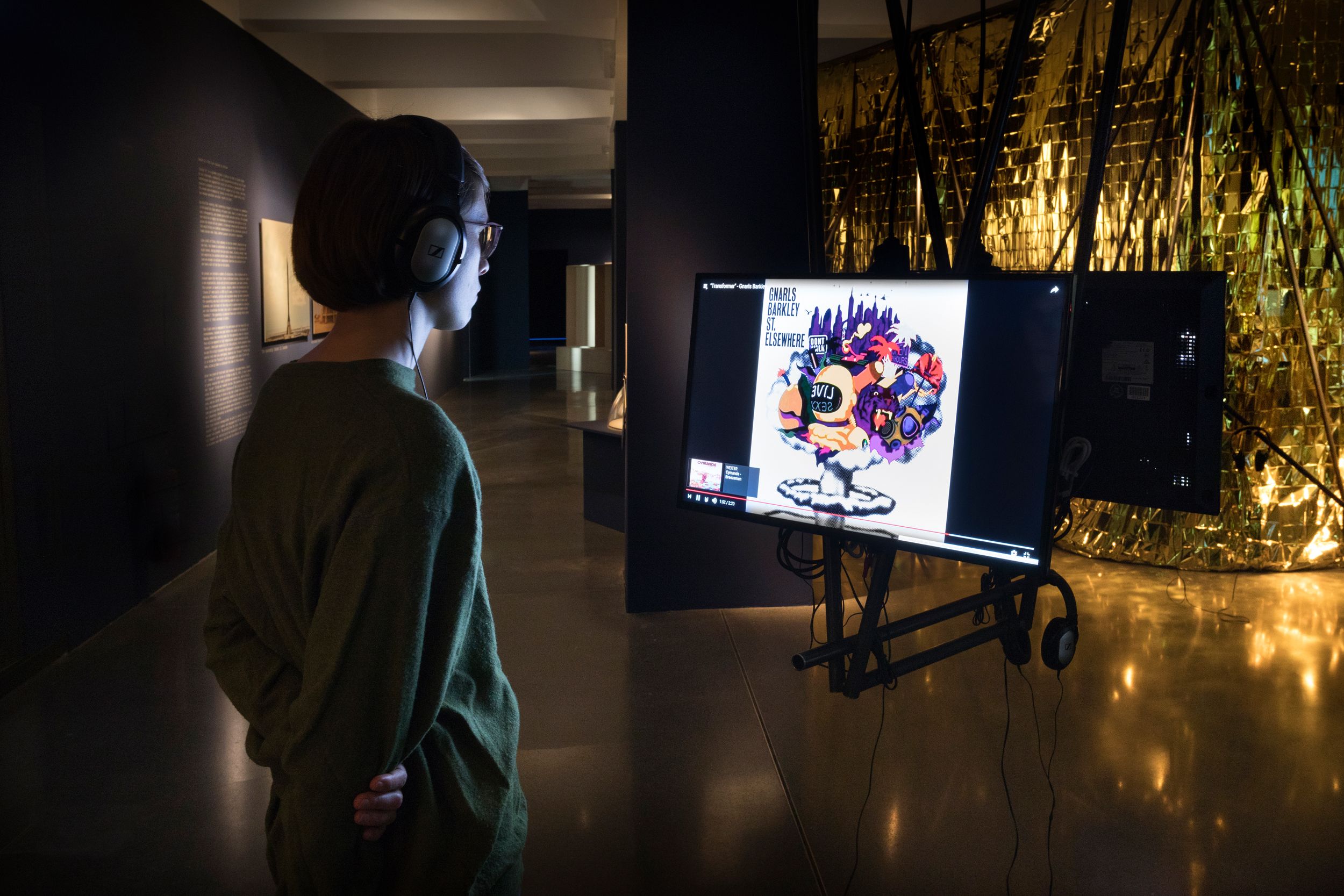 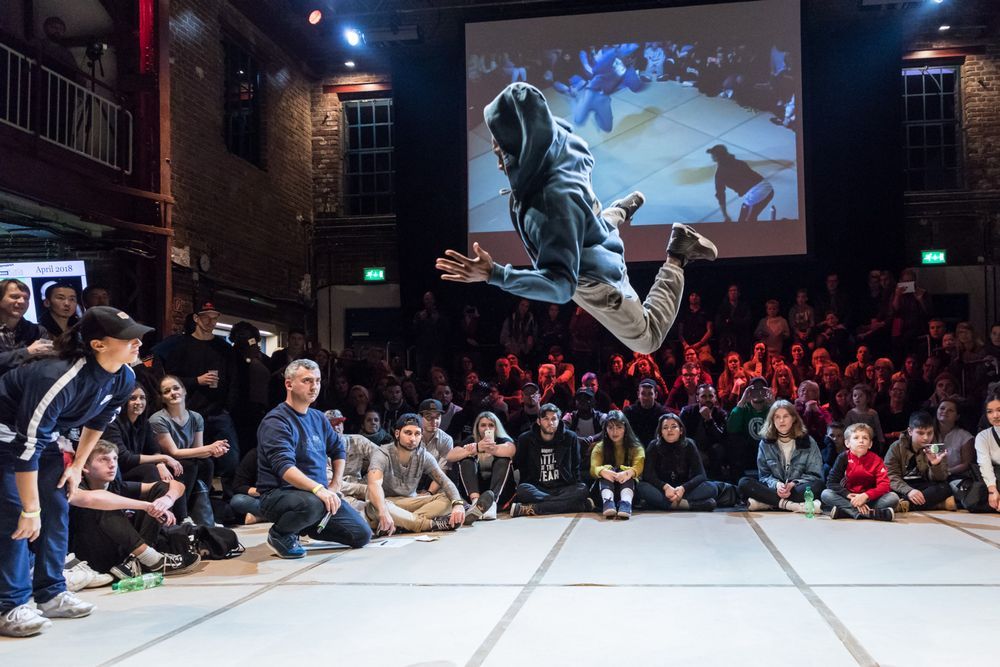 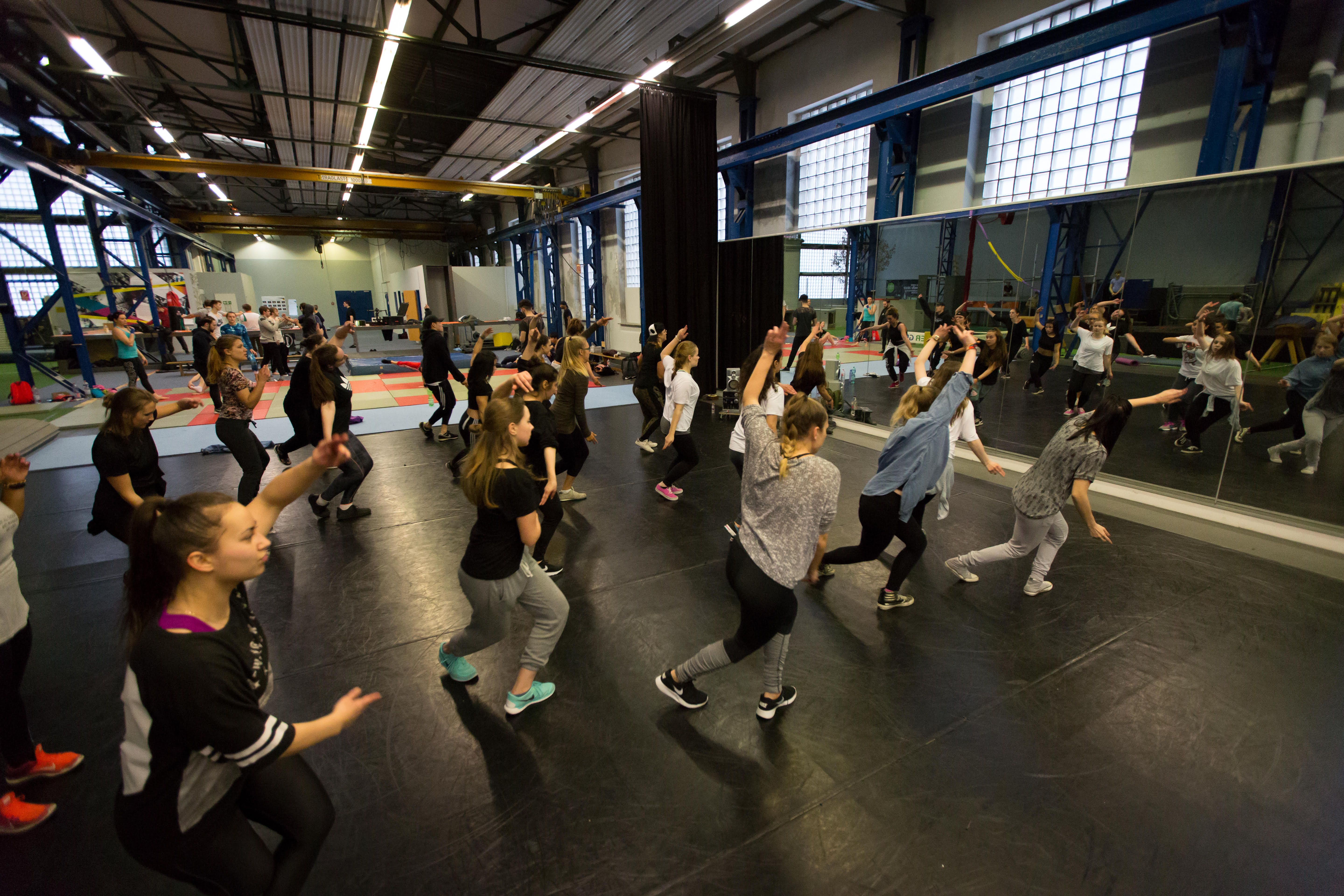 On the one hand, there are vacant, unused spaces and moderate rents for workshops, work labs and apartments. Those are attractive for new ideas and the lives of young artists. On the other hand, they fall into an existing, ramified and constantly growing network of institutions, actors and project planners. This network offers them countless links. Existing and emerging training centers and creative quarters also attract all those who would like to see their experimental playground, their inspirational and living space closely interlinked. 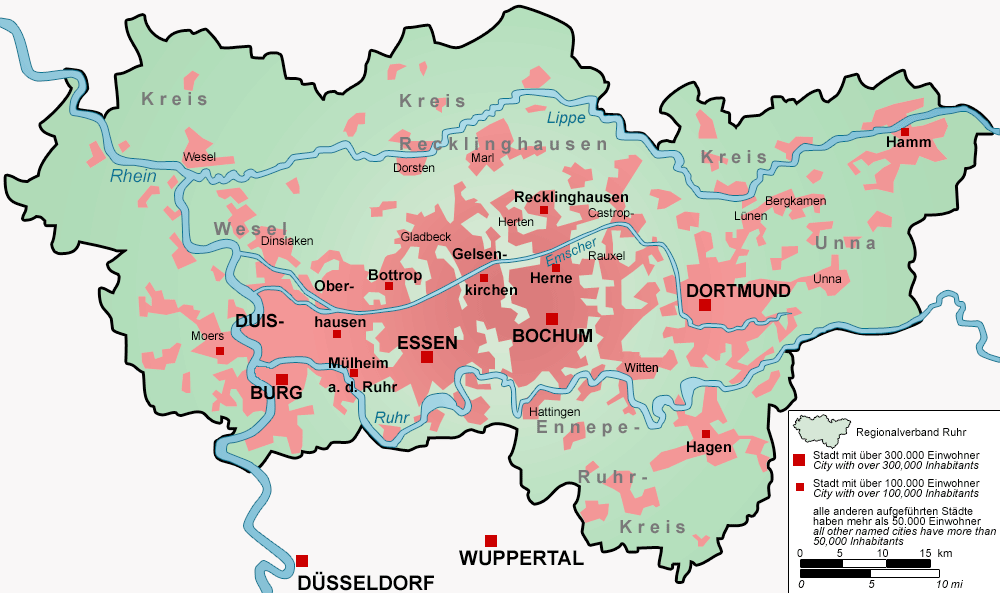 From Duisburg to Hamm

The city of cities

The term Ruhr region is based on the boundaries of the Ruhr Coal District Settlement Association, founded in 1920 and now called the Ruhr Regional Association (RVR). The RVR includes the independent cities of Bochum, Bottrop, Dortmund, Duisburg, Essen, Gelsenkirchen, Hagen, Hamm, Herne, Mühlheim an der Ruhr and Oberhausen, as well as the districts of Recklinghausen, Unna, Wesel and the Ennepe-Ruhr district, which belong to the Rhineland and Westphalia regions. 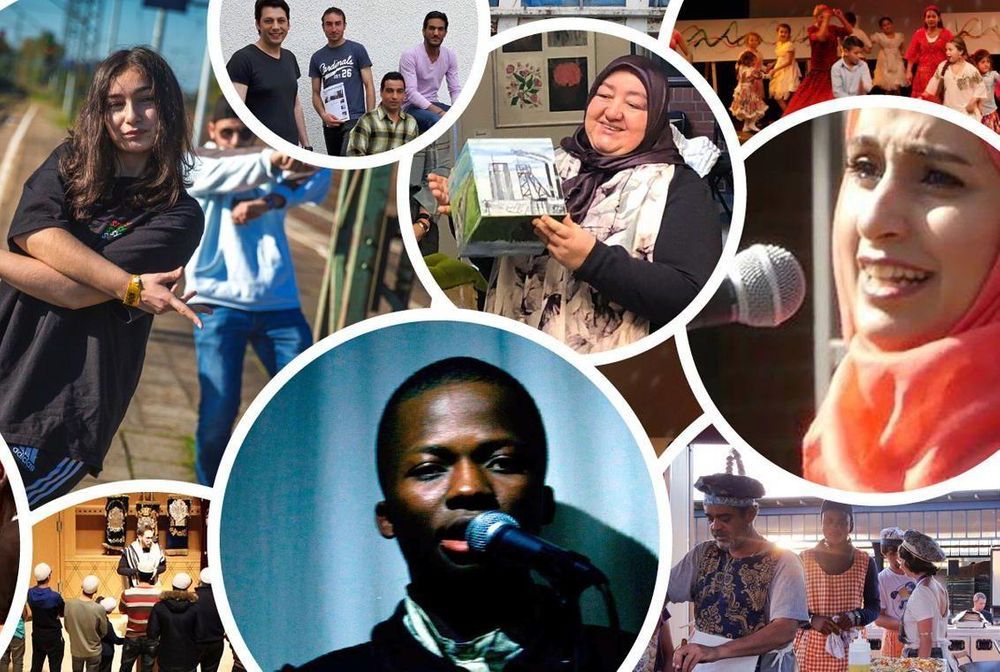 The Ruhr region is home to people from over 200 countries of origin. Many different communities of people are at home in the 53 cities of the Metropole Ruhr and help shaping cultural life. Since 2016, Interkultur Ruhr has been addressing this rich diversity of everyday worlds and cultural work through artistic collaborations, extensive networking activities, and a funding. 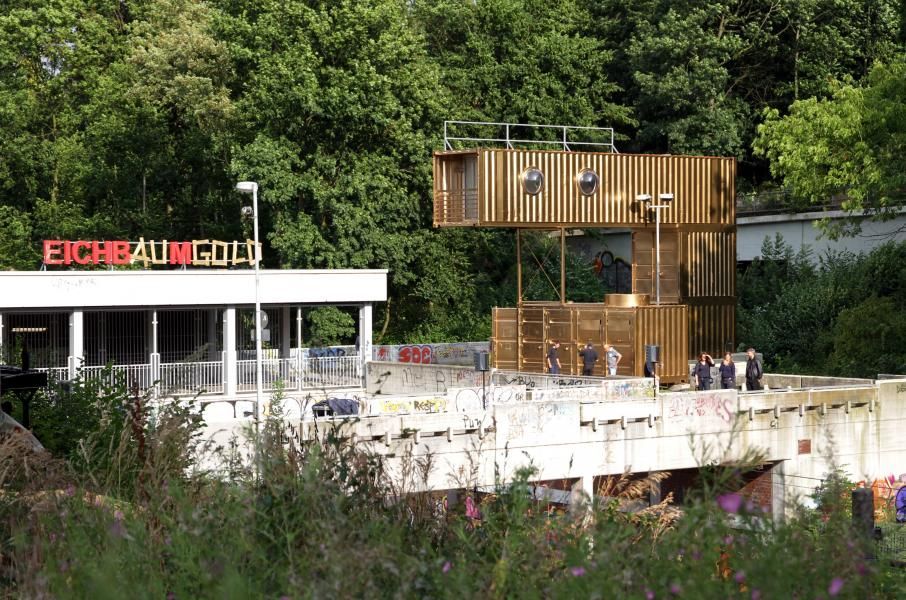 Urbane Künste Ruhr is a multifaceted, decentralized institution for contemporary art in the Ruhr region. It initiates projects in public space, exhibitions, residency programs and events, often in collaboration with local and international cooperation partners. Along with Ruhrtriennale, Tanzlandschaft Ruhr and Chorwerk Ruhr, Urbane Künste Ruhr is part of Kultur Ruhr GmbH, based in Bochum, whose shareholders and public sponsors are the state of North Rhine-Westphalia and the Regionalverband Ruhr. 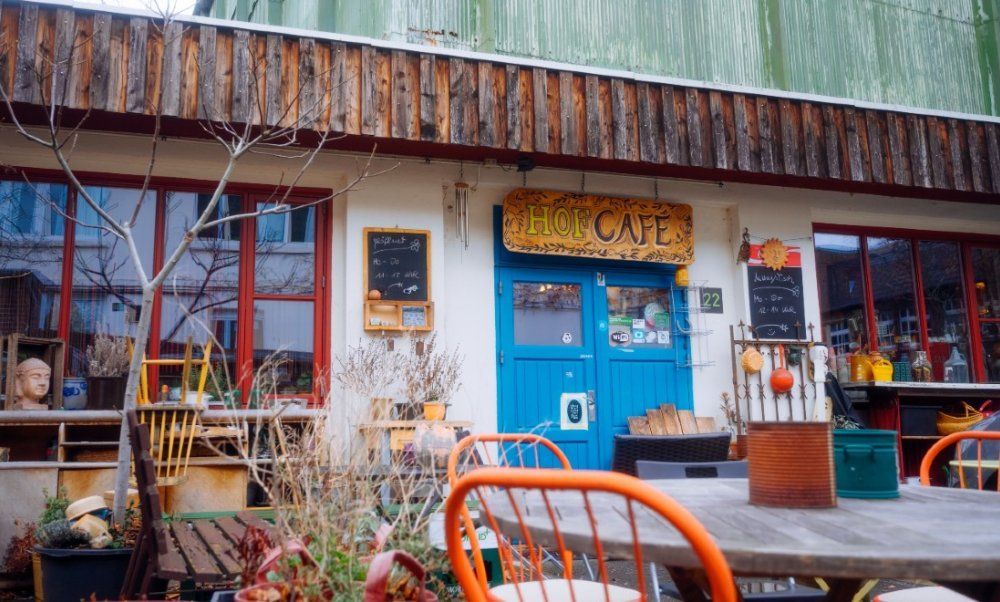 Creative urban spaces are seductive: Locally situated creative scenes are an important location factor. They are particularly important when it comes to attracting digital companies and potential employees' individual decisions about where to live. A first good travel experience in NRW can act as a catalyst. Urbanana & FLOW.NRW considers the boundaries between work, leisure and education on the one hand and between location and destination marketing on the other to be permeable. A state and its cities in flow. 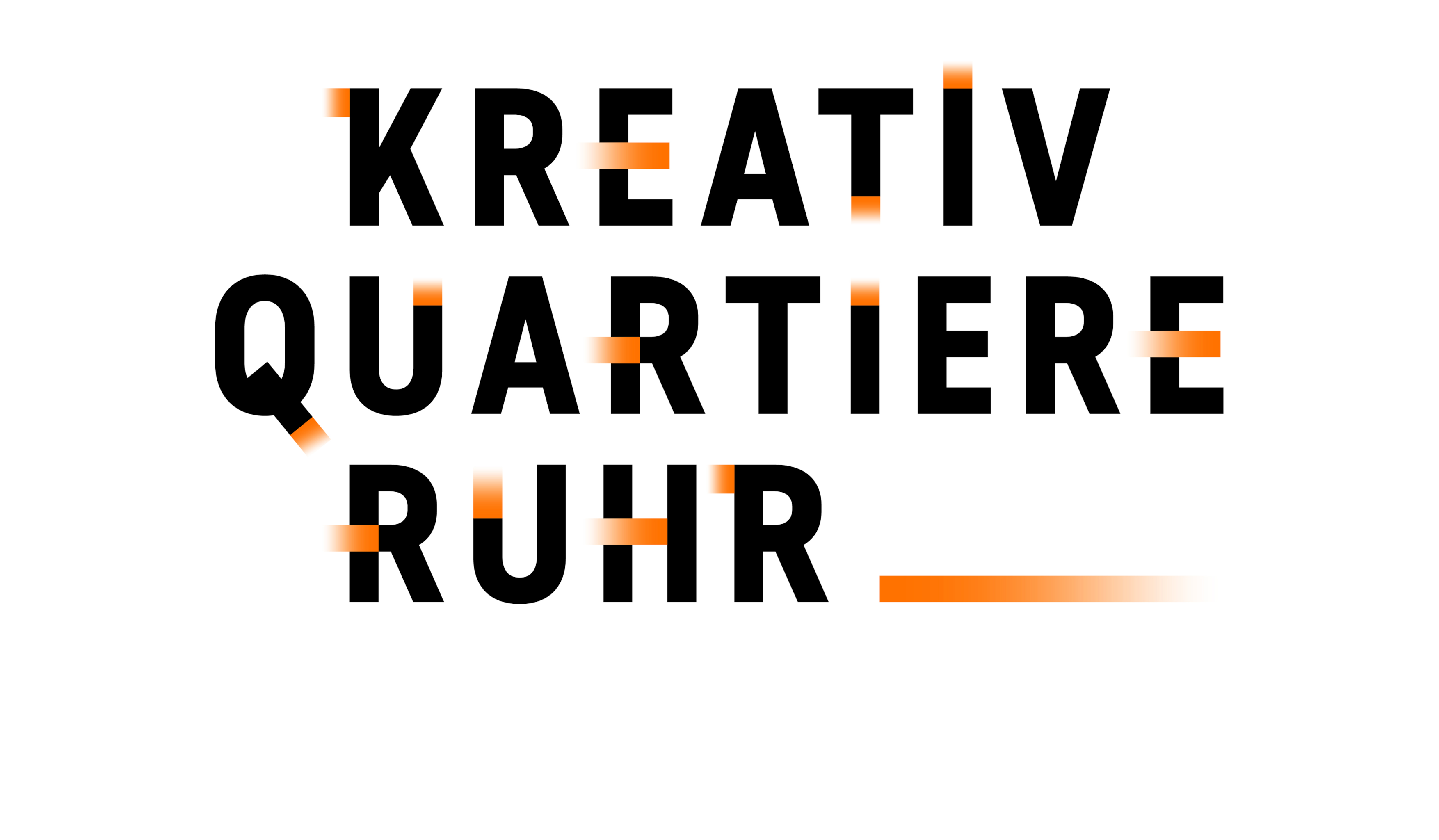 For cultural, economic and urban change

The Creative.Quarters Ruhr programme - funded by the Ministry of Culture and Science of the State of North Rhine-Westphalia - supports the further development of spaces and centres of creative and artistic development for cultural, economic and urban change.

Since the start of the funding programme in 2011, a total of 86 cultural and artistic projects have been successfully implemented in 16 Creative.Quarters neighbourhoods in 14 cities in the Ruhr region. Creative.Quarters Ruhr has its origins in the European Capital of Culture RUHR.2010.