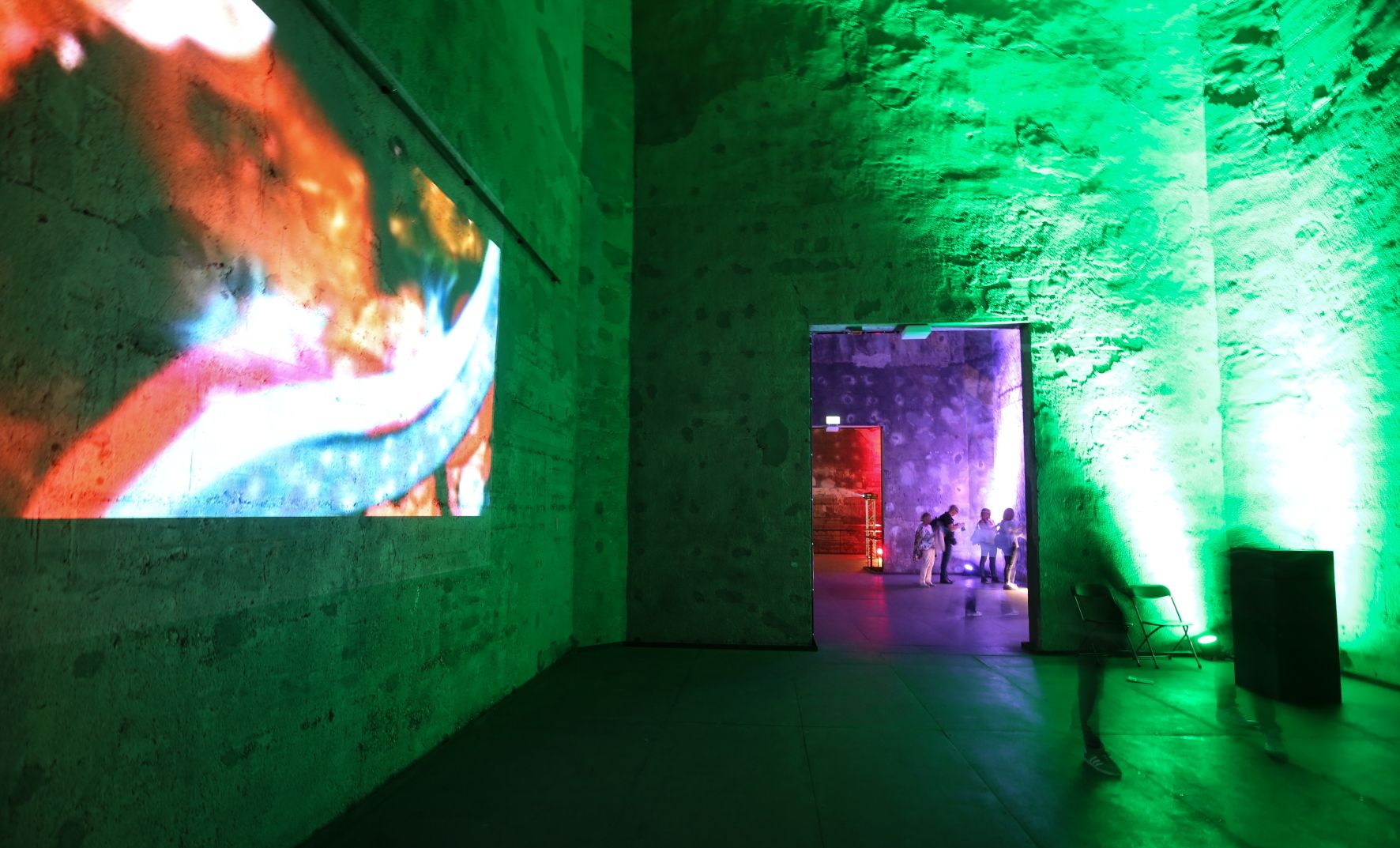 How can people, nature and technology live together in harmony? The NEW NOW festival creates a hybrid and participatory space to explore this question through digital art. While doing that it becomes a living sculpture itself.

This year, from 27th August to third October the festival for digital arts NEW NOW will take place for the first time at the UNESCO World Heritage Site Zollverein. For five weeks, the mixing plant of the Zollverein coking plant will be transformed into an open production centre as well as an exhibition and discussion space for digital arts. During this time, ten international artists in residence will use virtual reality, video works, 3D sculptures and other (digital) forms of expression to explore the question of how new possibilities for human coexistence in harmony with technology and nature can look - also with regard to the post-industrial heritage of the Ruhr region. The public can participate in the artistic process in workshops, talks and performances on site and digitally. On 18th and 19th September, the aforementioned questions will be discussed in an interdisciplinary conference entitled "Another World Is Possible". In the last two weeks of the festival, from 18th September to third October, there will also be an exhibition of the works created.

The Zollverein site offers more than just walls for the festival. It can also be understood metaphorically, explains Jasmin Grimm, the artistic director of NEW NOW and the Zollverein Foundation with a focus on digital arts: "In the past, coal was mined at Zollverein, today it is ideas. We are continuing this image: we are in a place that can be called the catalyst of modernity. Electricity and automation are key phenomena without which digitality and thus digital arts would be inconceivable. So it's inevitable to create connections between the site's history and its new present." 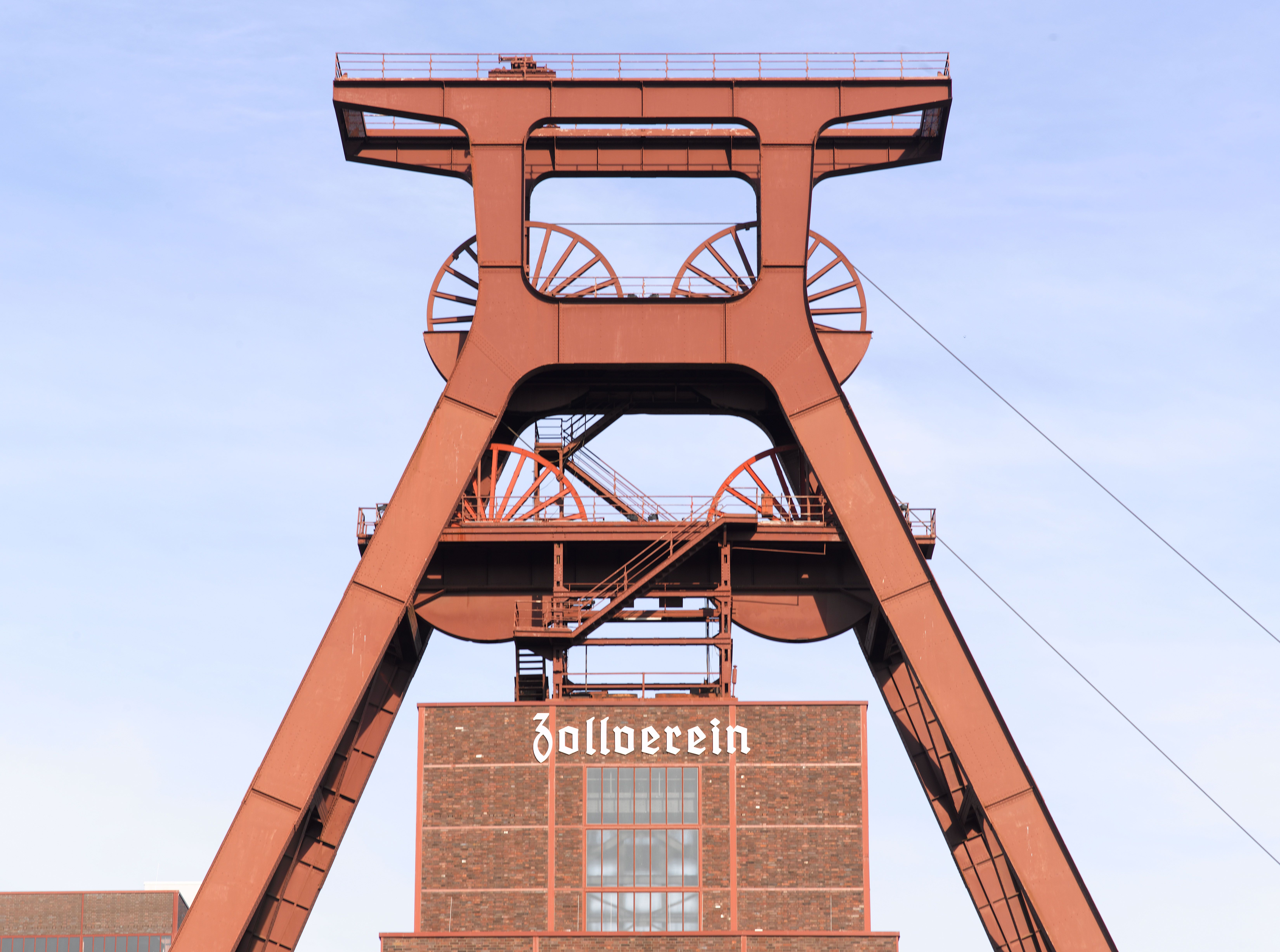 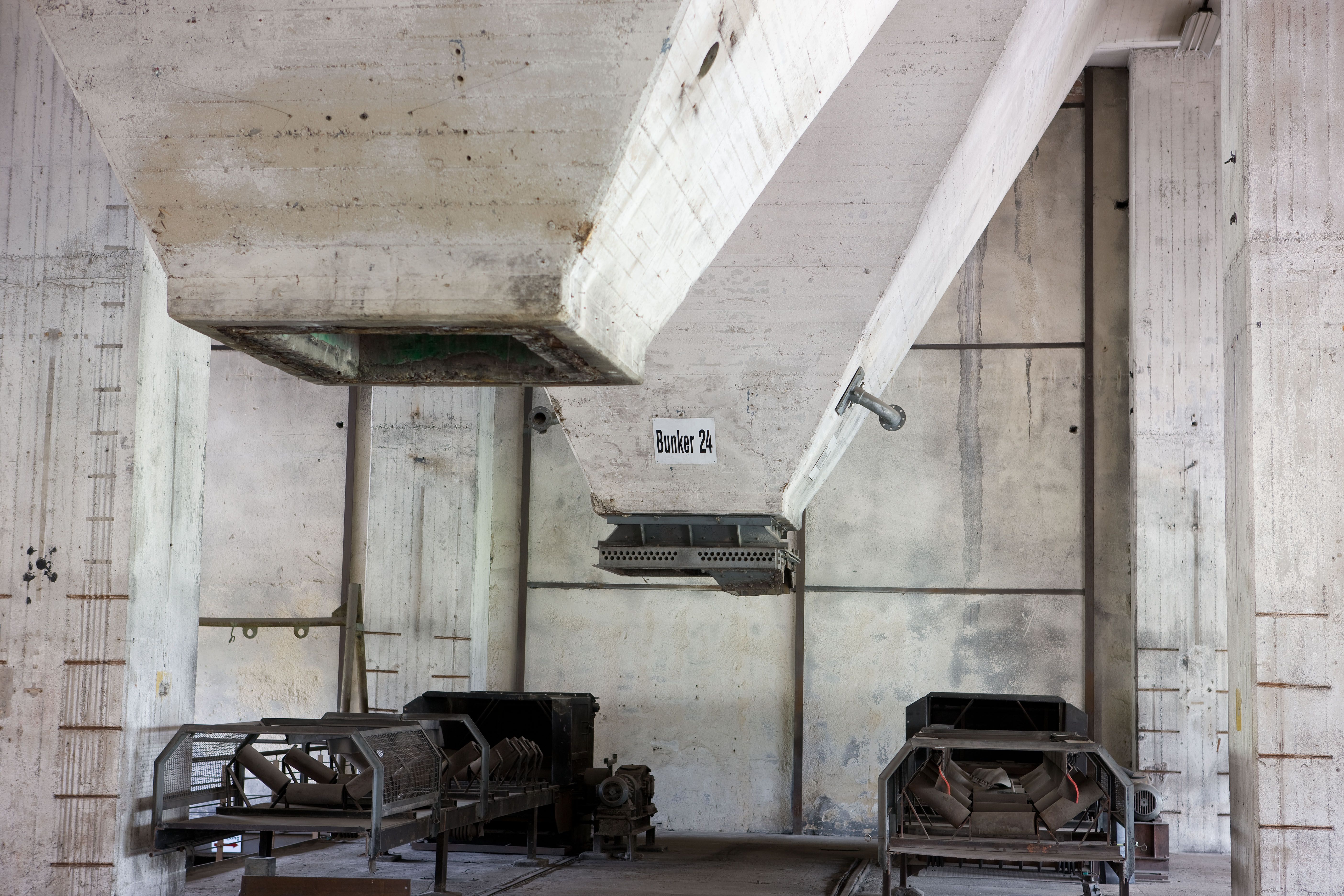 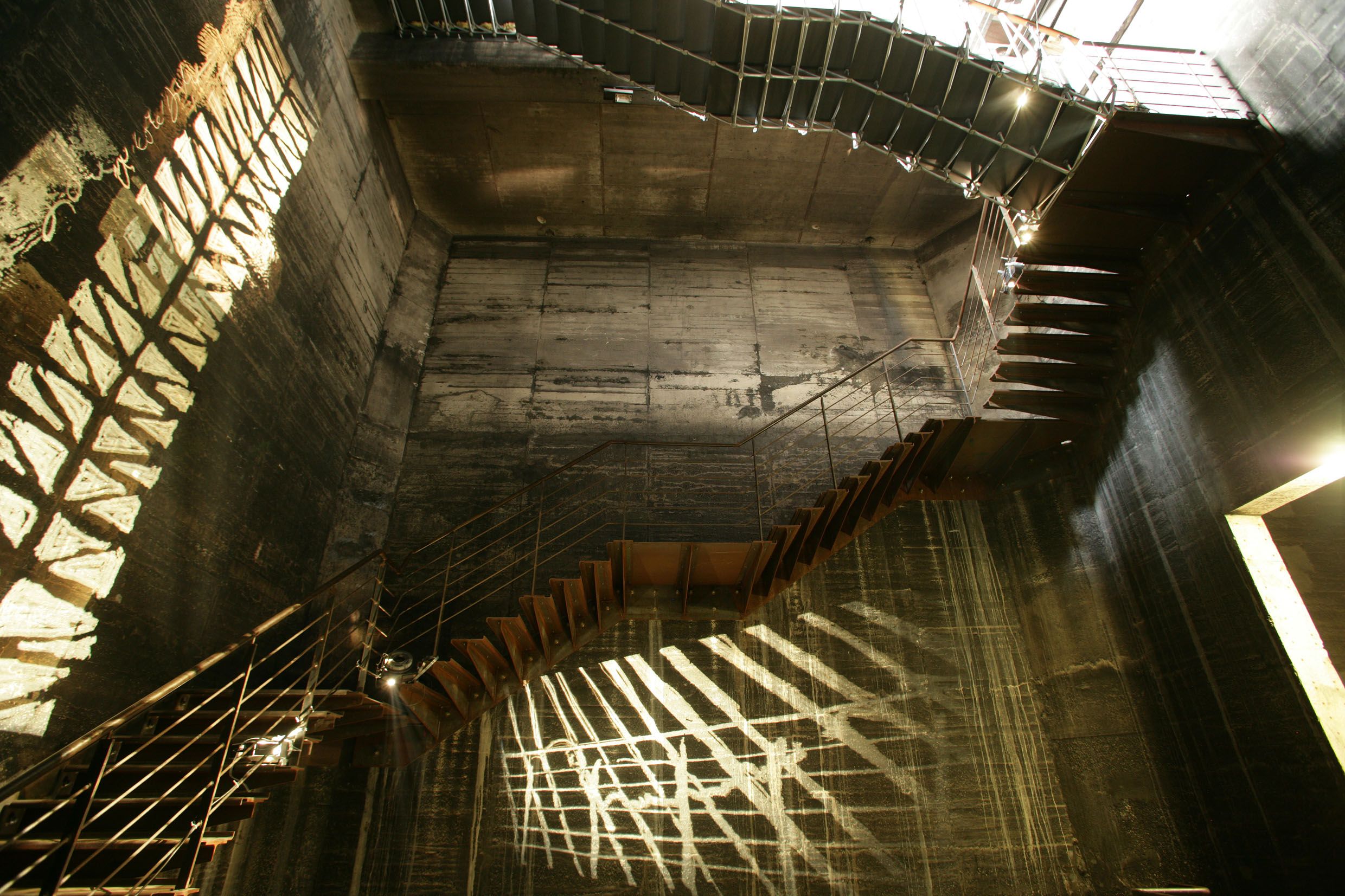 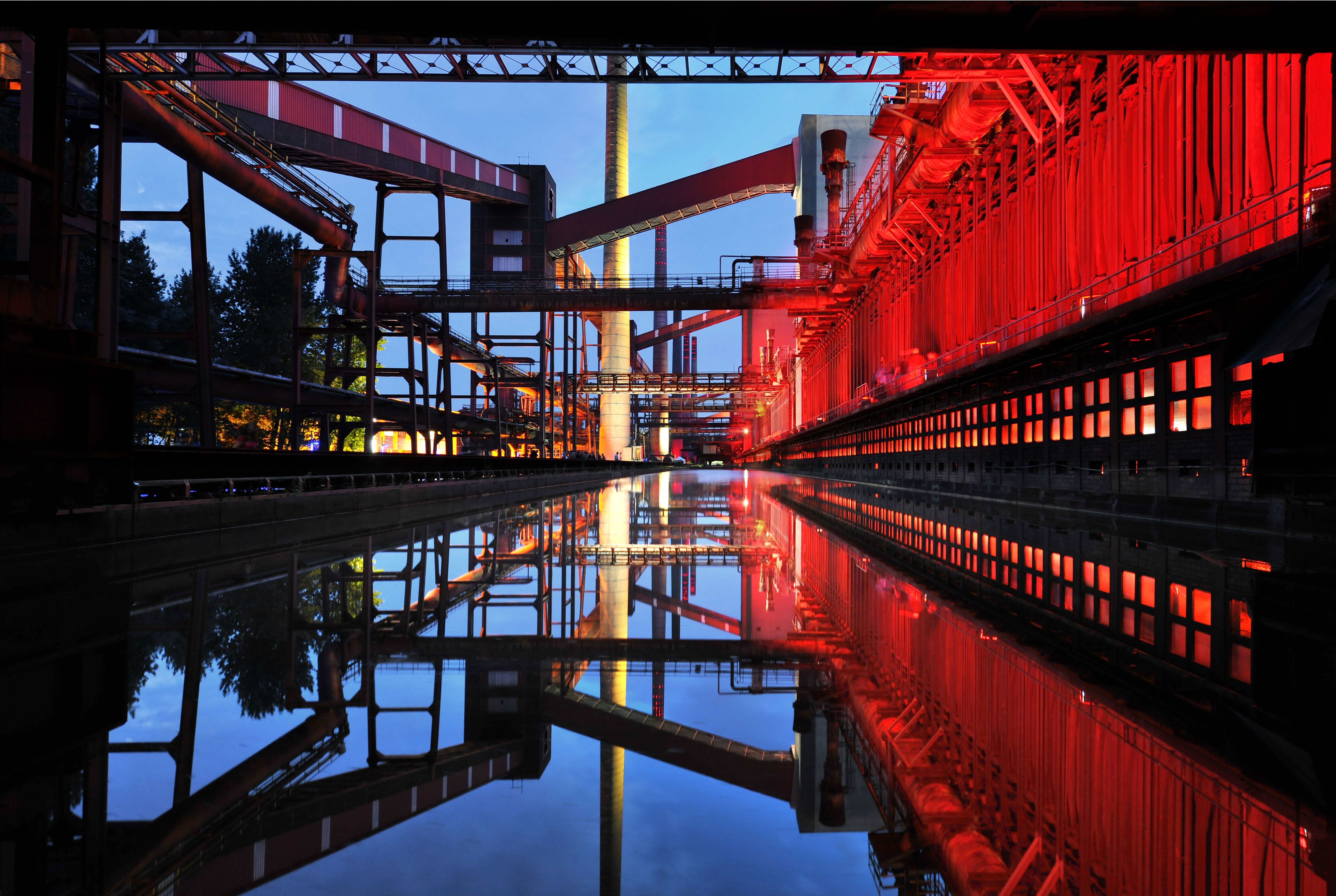 The question of past, present and future is also reflected in the name of the festival. With its title, NEW NOW deliberately avoids anchoring itself in the future. After all, topics such as climate change and pandemics are also being negotiated and these are already acute today, says Grimm. "We want to focus on shaping the present and not simply postpone responsibility for it until tomorrow." NEW NOW is to be understood as a place of possibilities. It straddles utopias and dystopias and strives for a creative and experimental engagement with the present, subjective reality.

The festival is a hybrid: it occupies Zollverein not only as a physical location but also as a virtual space. The virtual, interactive platform "ZECHE" makes it possible to follow the festival live even far away from Essen and to get in touch with others. Participants are explicitly encouraged to actively contribute to the festival with their reactions and ideas, so that the artistic works are shaped over time and constantly developed through exchange.

International connections will not be neglected either: the Korean artist duo Kimchi and Chips from Seoul will develop a new installation for NEW NOW. During the last two weeks of the festival, a second moon will appear in the sky above Zollverein - drawn with laser projectors and powered by solar energy. As a digital monument, "Another Moon" celebrates the end of the coal era and will be visible from all over Essen at night when the sky is clear. NEW NOW also cooperates with the Canadian MUTEK festival for audiovisual performance nights.

Festivals and exhibitions often put the finished artwork at the centre of the action. NEW NOW takes a different approach and looks behind the scenes. The focus is on the process of creating artistic works. "We deliberately emphasise the production process, which is why we see the festival as a 'Living Sculpture' in which different actors participate. In the first three weeks of the festival, the art production takes place, followed by the exhibition in the two weeks after that," explains Jasmin Grimm.

NEW NOW will take place from 27th August to third October 2021 and is a project of the Zollverein Foundation. The Festival for Digital Arts is funded by the Ministry of Culture and Science of the State of North Rhine-Westphalia and is part of the "Neue Künste Ruhr" initiative. Read more about NEW NOW here.