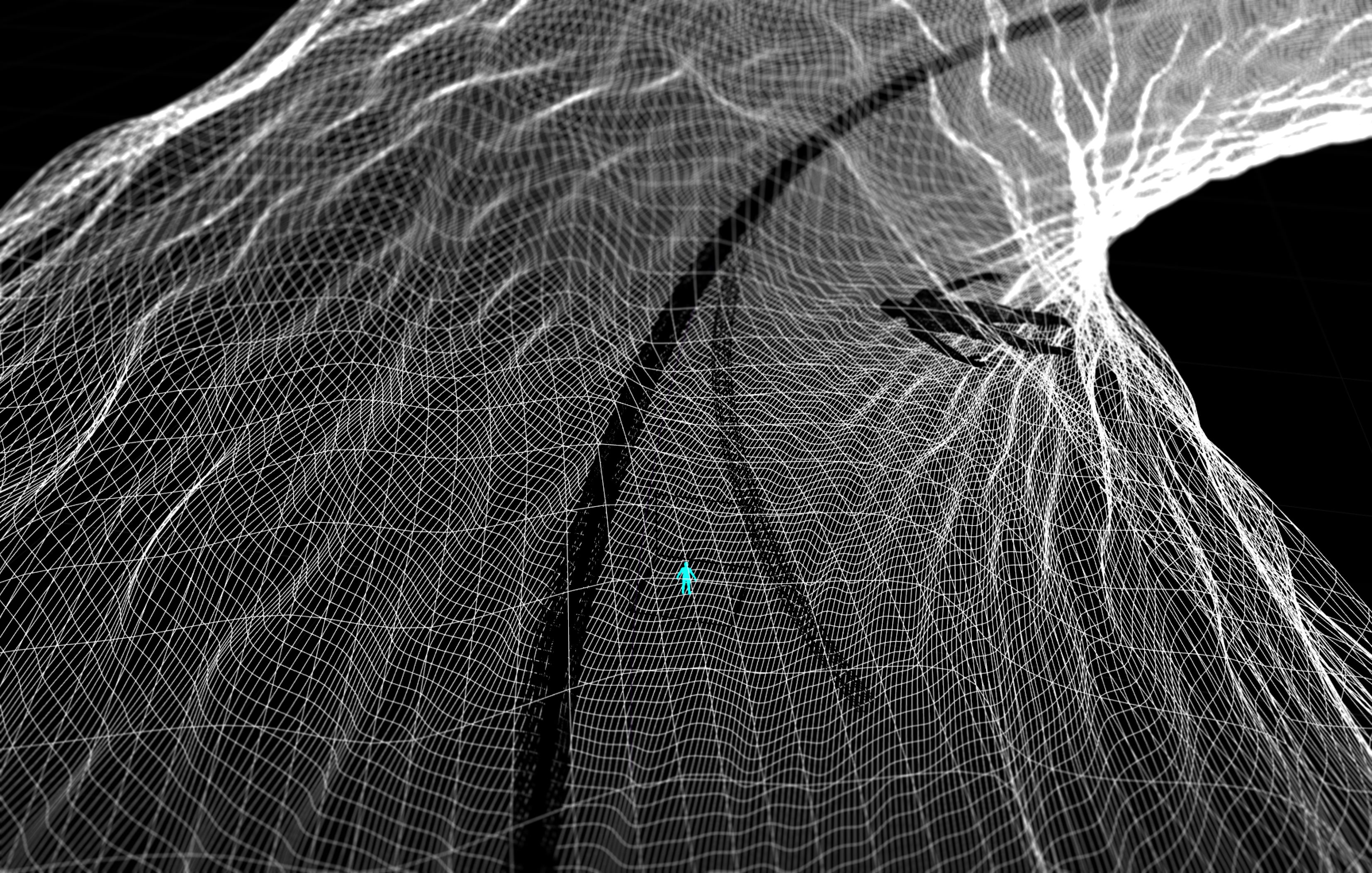 Page21 combines digital arts, everyday experiences and social futures. About a museum experience that has never been seen before in any cultural institution.

Can analogue works of art be retold digitally? StoryLab kiU, the open laboratory by the University of Applied Sciences and Arts in the Dortmunder U, is cooperating with the Dortmund Museum of Art and Cultural History and the Museum Ostwall in the Dortmunder U to prove just that. The result of the experimental research project: Page21.

The interdisciplinary team curated works dealing with the thematic worlds of "Landscape/Urbanity", "Gender" and "Communication/Places of Communication" from the museums' collections, with the intention of both inspiring visitors for them and creating a new artwork out of them.

"Our goal is to create the greatest possible immersive experience for all the senses," says project director Britta Lerch. To achieve such an effect, a new space is being built in the foyer of the Dortmunder U, which is expected to open in October this year. It will be flooded with an all-encompassing sea of image and sound waves in which visitors can immerse themselves with all their senses. 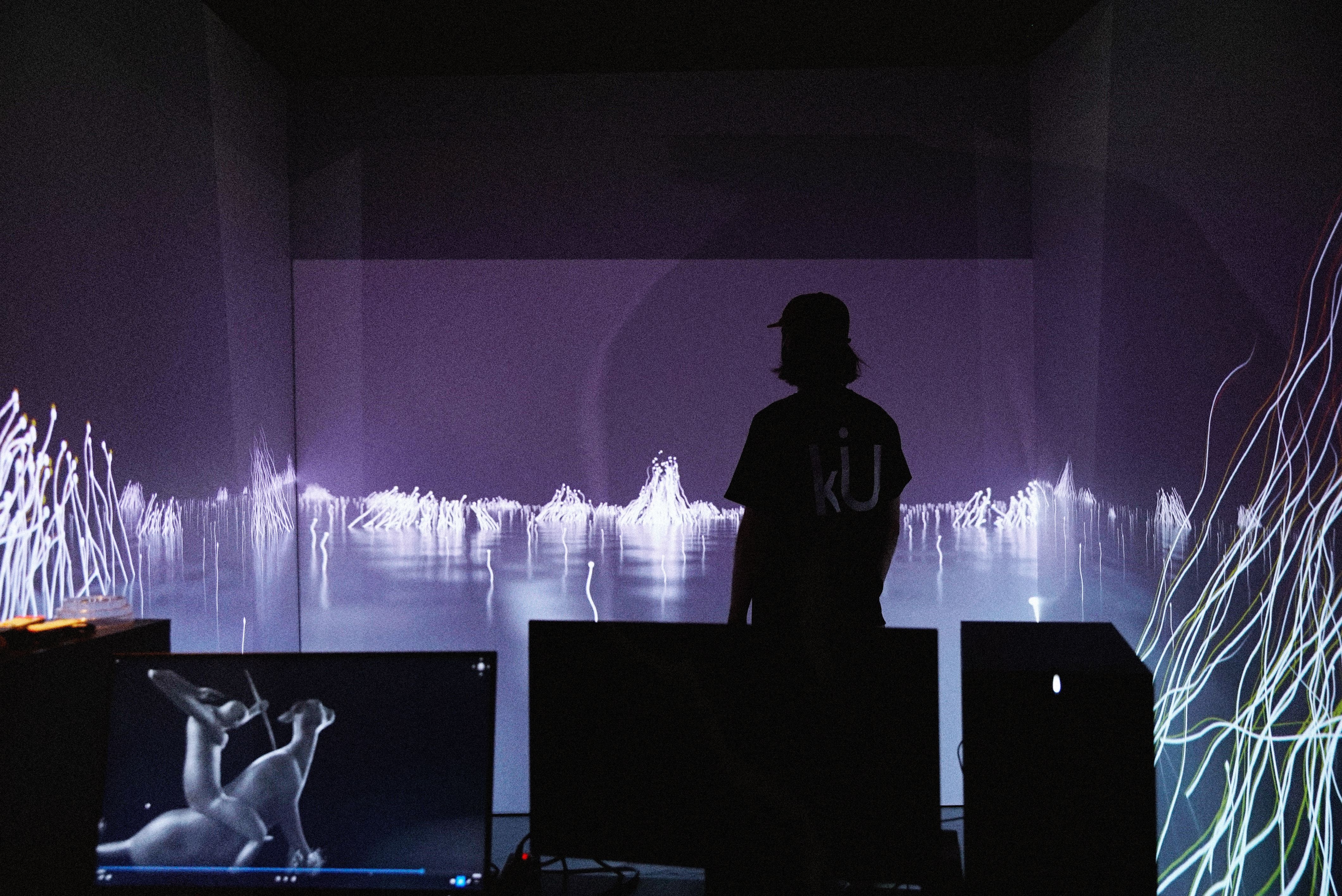 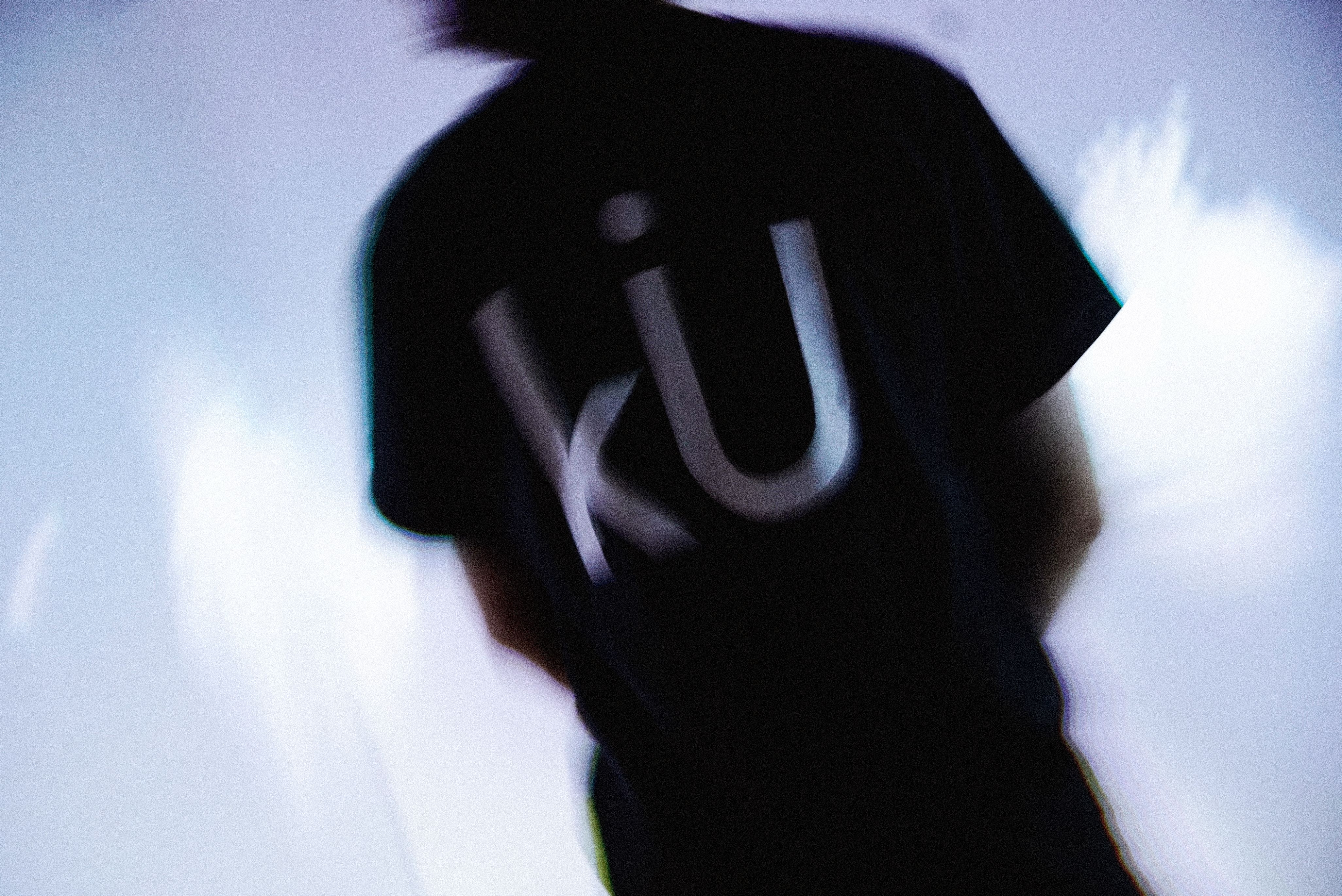 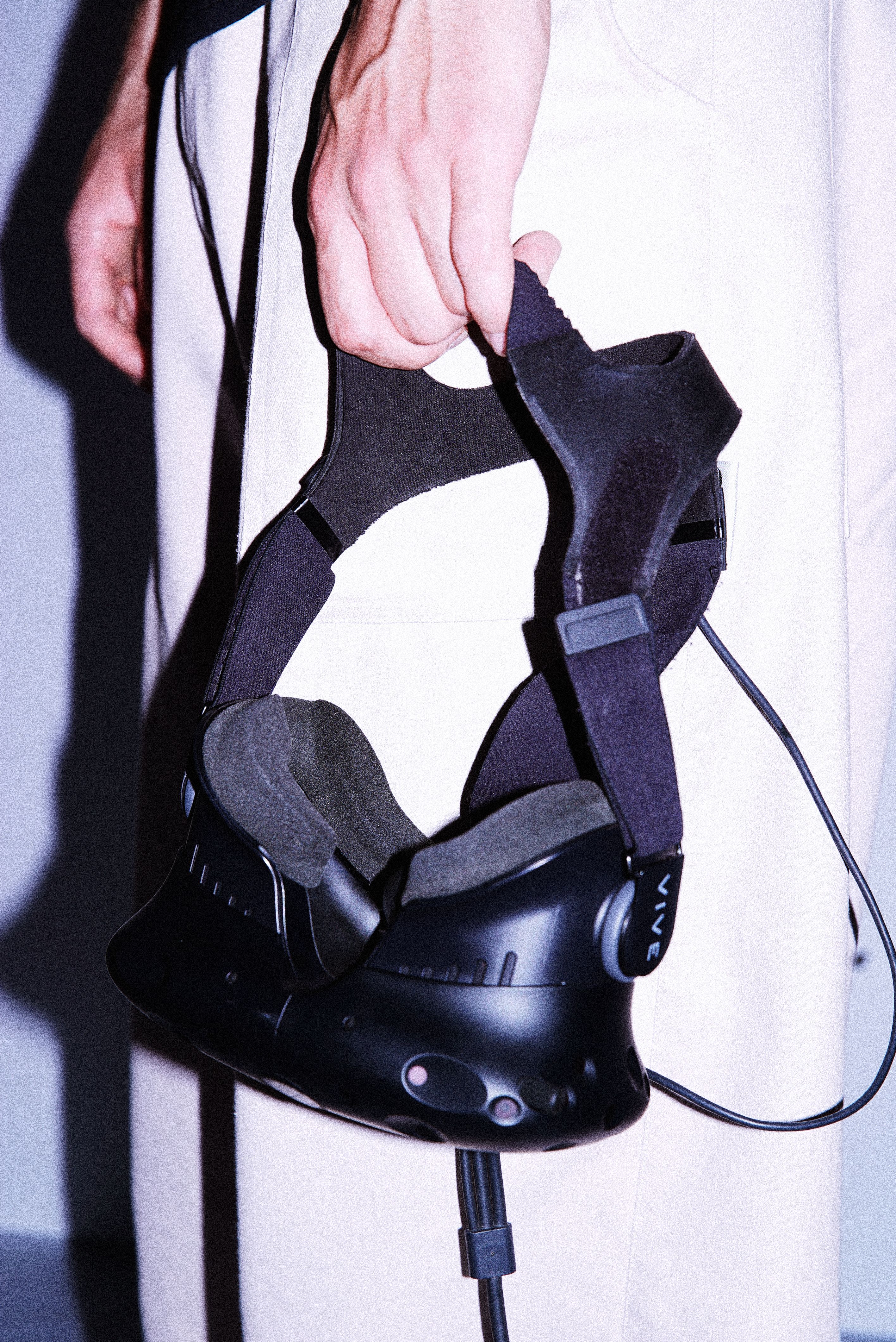 One of the senses that is particularly important here is hearing. It enables us to perceive the world above, below and behind us without having to turn towards it. This sense enables us to immerse ourselves in our surroundings. This is why the auditory part of the installation in particular has been so carefully designed: A loudspeaker system made especially for the project, consisting of 32 channels, will be positioned completely around the visitors on three height levels. A very special sound design will resound from it, a mixture of white noise, speech, music and sound - the emotional mouthpiece of the space.

Vision is served by four projection surfaces. Depending on the position of the viewer, they enhance the perspective depth effect. Feeling is not to be neglected either. The floor, equipped with bodyshakers or body sound transducers, will round off the sensory experience.

Complete immersion, however, would not succeed without interaction possibilities. "A tracking system will record the visitors' movements and gestures in the room, allowing them to actively influence the course of the stories," says Lerch. "The aim of the interaction level is to intensify the narrative and the emotional experience and to let them become part of the installation itself." The ingenious interplay of the aforementioned elements is intended to enable viewers to perceive the environment as real and intimate, so that they can completely engage with Page21's narrative structure.

The narrative structure is a palimpsest. The artistic director of the project, Harald Opel, explains it this way: "Page21 stands as a metaphor for a page in an encyclopaedia that describes facts, data and images of a visionary form of society with all its manifestations - art, architecture, transport systems. This page is in a digital storage medium and is constantly being rewritten, reshaped and overwritten with new information. In the process, artefacts, artworks and other themes from our existing form of society and our history emerge and are placed in new fictional contexts. This constant overwriting of old or existing texts is comparable to the practice of palimpsest from ancient times. Back then, texts were scratched off parchment scrolls or otherwise removed in order to be able to use them for new texts. The old information did not completely disappear. This is exactly what the Page21 project is playing with in the digital age. Old information is taken up, partly reused and partly overwritten."

This is visualised by many old book pages that are torn out of the books and overwritten, partly in real time in front of the viewers' eyes. As soon as they step closer, the pages change their content and form. They become three-dimensional, blow in the wind and are stretched in the water until they finally return to two-dimensionality. "Page21 uses audiovisual aesthetics to illustrate the influence of digitality on our society and thus also changes our view of art, which was equally visionary in its time," explains Opel.

Those who want to delve deeper into the immersive artworks can do so in VR stations that will open in the cooperating museums at the end of the year. Page21 is funded by the Ministry of Culture and Science of the State of North Rhine-Westphalia and is part of the "New Arts Ruhr" initiative. More information about Page21 can be found on the storyLab kiU website.