the art of saying goodbye to mining in the right way

Starting on the 20th of May, visitors will be able to experience on seven festival days a mixture of mining heritage and contemporary art. The organiser of the non-commercial festival is the non-profit association dersalon.ruhr e.V., which is working closely on the project with the team of the ibug festival, which is renowned in the art scene. The association from Leipzig accompanies the RUbug with material, 15 years of experience and a considerable artist network.

More than 60 urban artists from 10 countries will create spatial installations, collages, paintings, projections and multimedia works on Westerholt. Among them is the graffiti legend Loomit from Munich and - depending on the war situation - the painter Dima Fatum from Kiev.

Of course, it will also be about mining. Many of the artists have already dealt with Westerholt's rich industrial history. They have watched videos of people who used to work at the colliery or read historical newspaper reports. You can look forward to see whether and how the mining heritage is taken up artistically.

Since 2008, the large wheels at Westerholt, which were visible from afar, have been at a standstill. In the meantime, the area is marked by vandalism, decay and returning nature. The RUbug Festival for Urban Art is the artistic, provocative, revolutionary prelude to the revitalisation of the site.

The RUbug Festival is funded by the state of NRW and the city of Gelsenkirchen, among others. Nevertheless, the non-commercial project relies on the voluntary support of citizens. Anyone who wants to get involved can find all the information at rubug.de/mitmachen or can get in touch via WhatsApp on 0157-31132837. 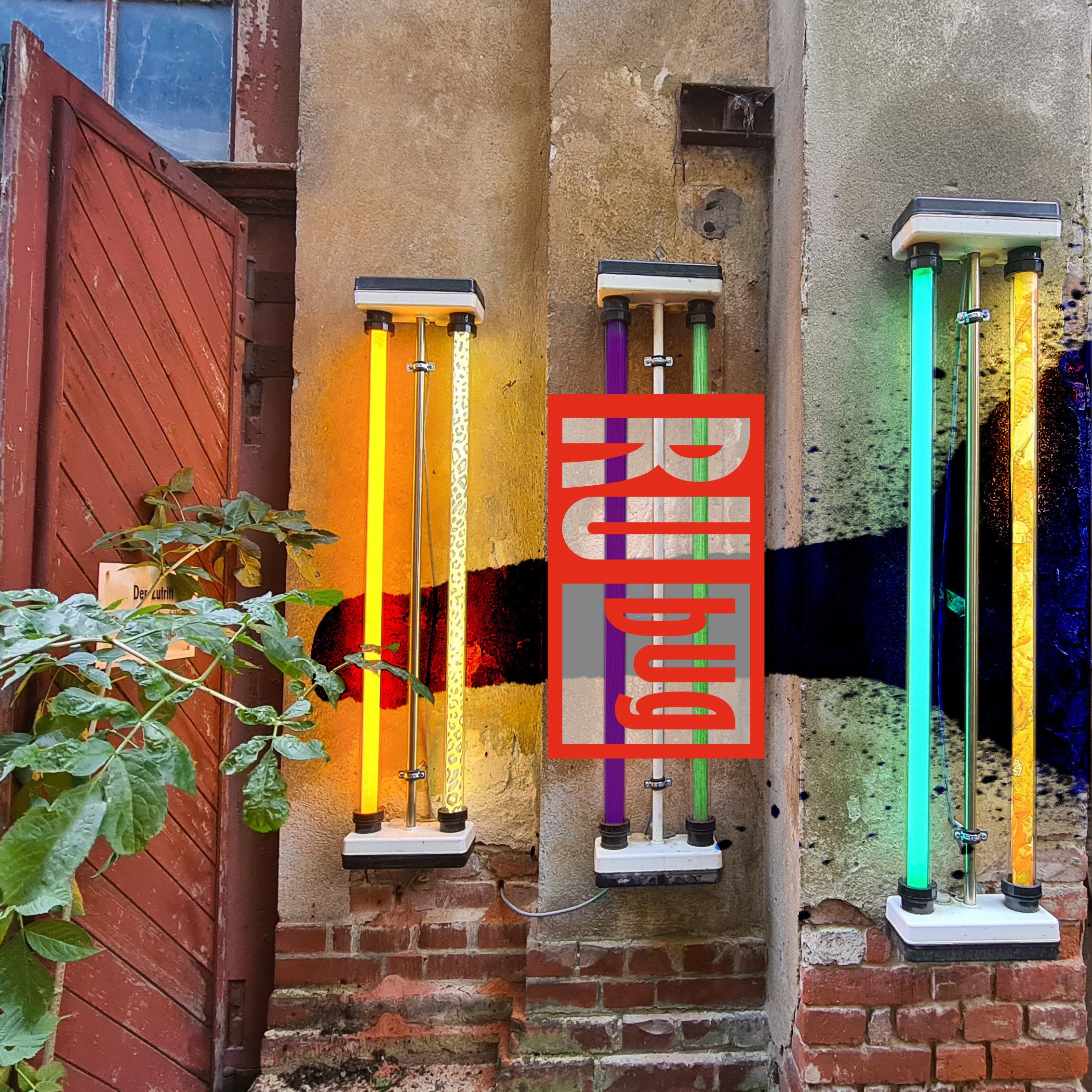