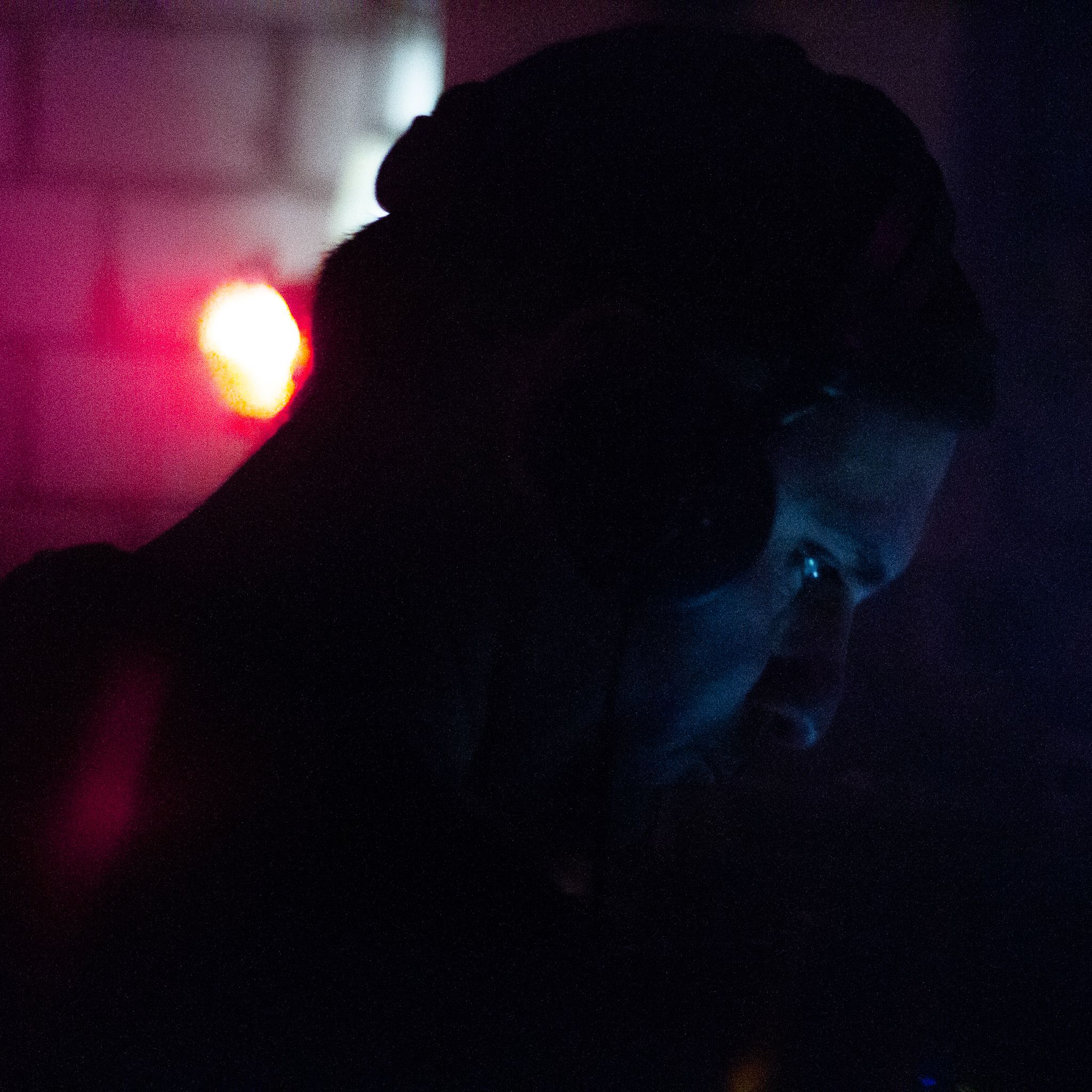 The artist, booker, promoter & sound engineer Ahmet Sisman appreciates the intimate atmosphere of the art scene in the Ruhr area. He tells us about what he thinks is the best club in the Ruhrpott and how he makes music with minerals.

How would you describe yourself and your work to an alien?

People are as strange to me as they are to you and I have found a way to have as little contact with them as possible. I can only recommend this.

What is your drive to create art?

What do you love most in the Ruhr area in general?

Nothing worth mentioning, yet I live here. No one is perfect. 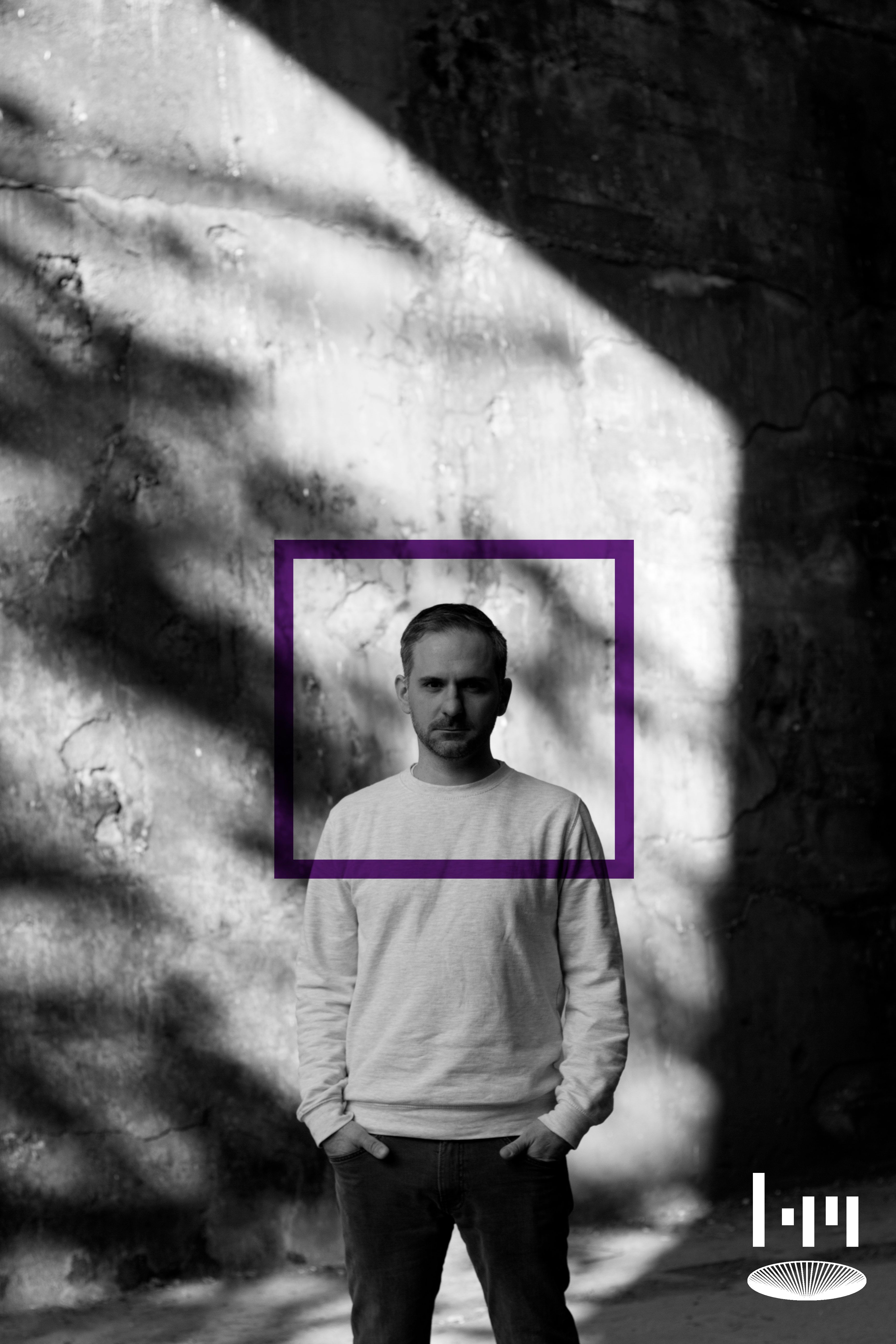 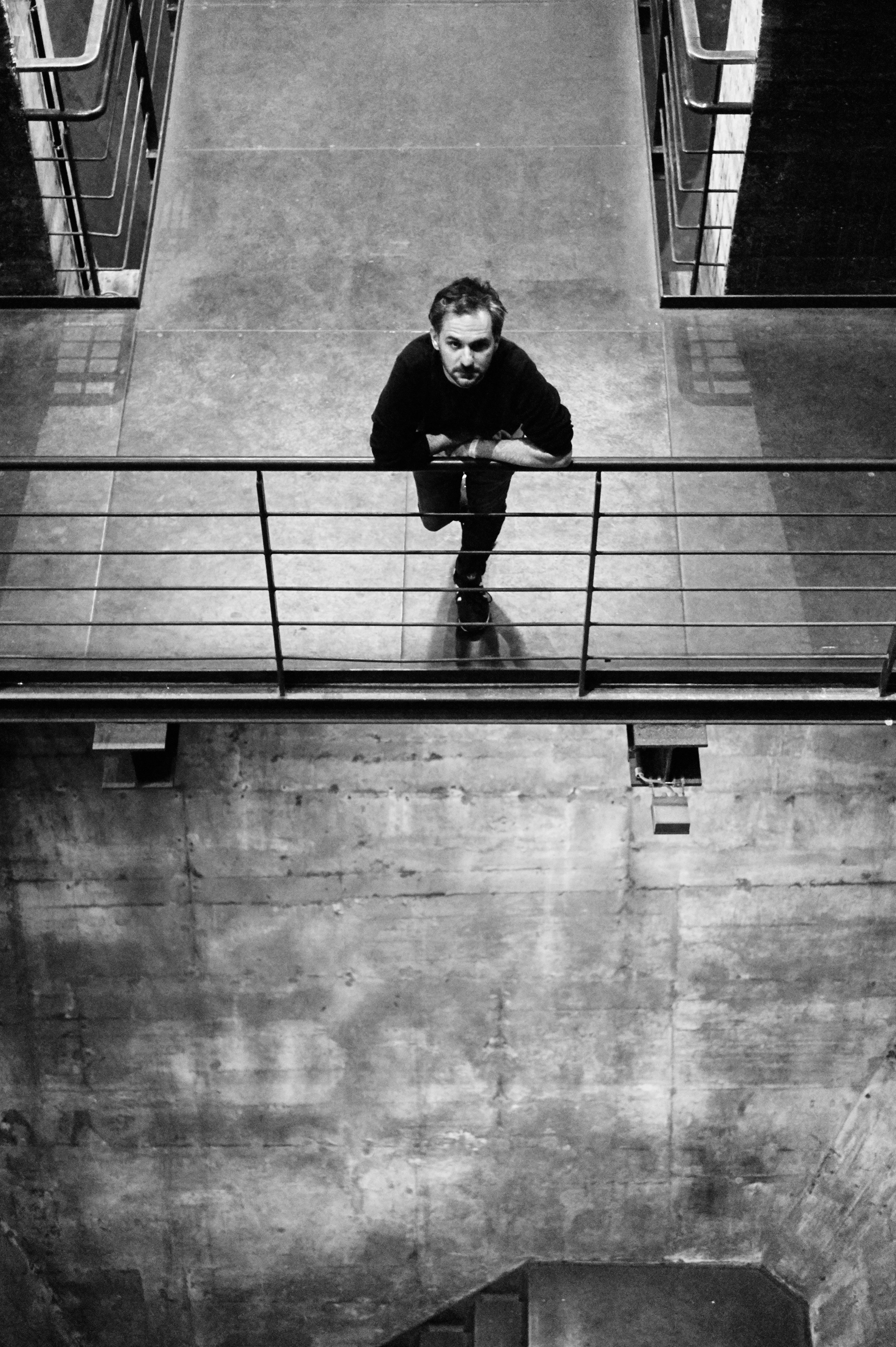 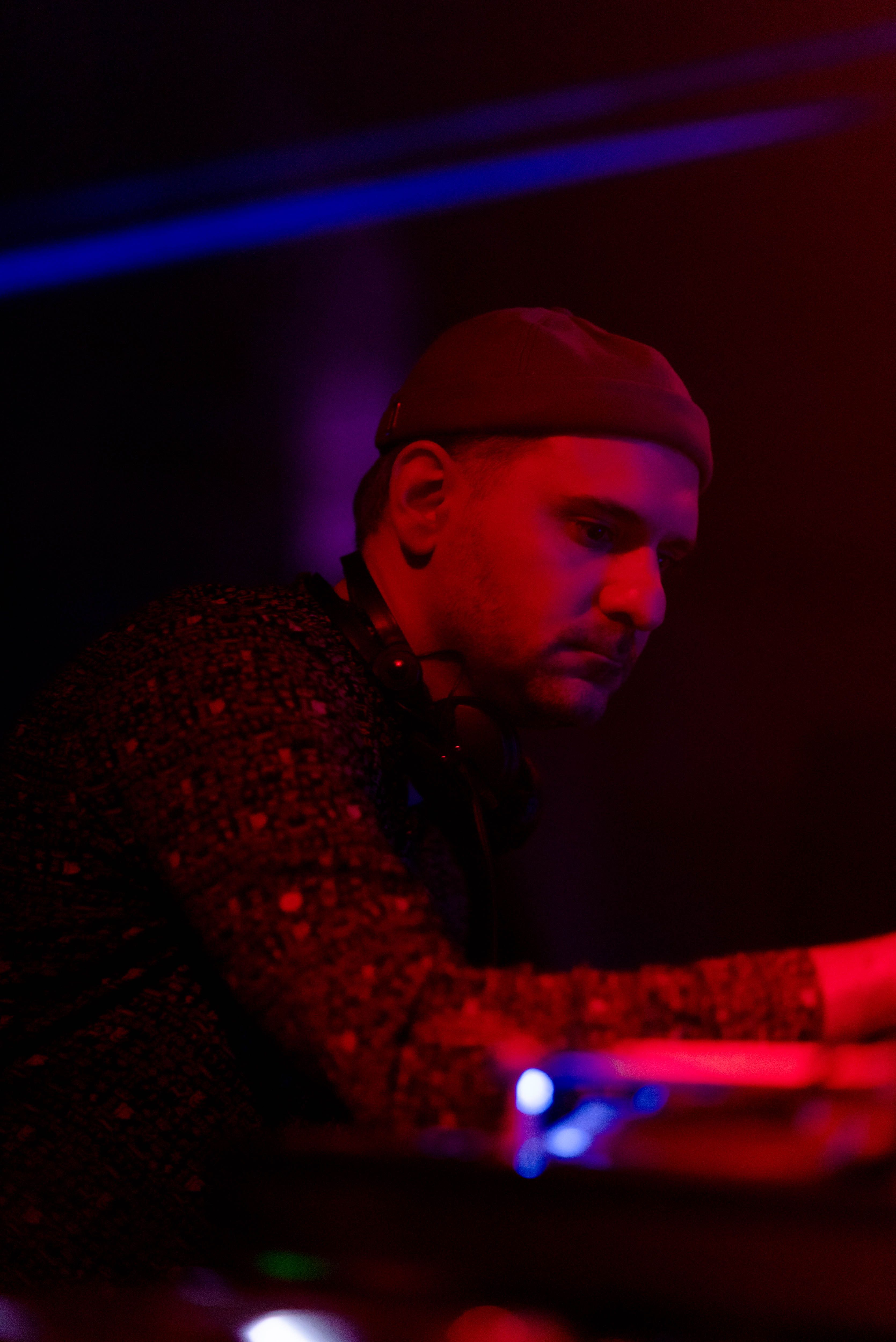 Three places in the Ruhr that you definitely show visitors:

My recording studio, the mixing plant at Zollverein and the Borussia Dortmund stadium.

What makes the arts and culture scene here so special?

It is relatively small and manageable, which gives it an intimate atmosphere. If you do something, it gets noticed. The scene is very grateful when you come up with new and creative ideas. But in itself there is a lot of room for improvement. Wishful thinking and reality usually diverge.

At which places do you feel the metropolis of the arts here?

At the Folkwang, in the Aalto Theatre, at the Ruhrtriennale, but also in some bars and clubs.

Where/when did you have your best cultural experience?

My favourite place to eat and drink is at my house. I am a passionate cook and host. The level in Essen Rüttenscheid is ok in itself, but there are only a few places that really impress me. I go out more for the social aspect and there I like to visit "Zweibar", "De Prins", "Miga Sushi", "Mana Mana" (Persian).

The best parties are at...

At the Mixing Plant on The Third Room, yes self-promotion. But I have rarely experienced such a vibe and such an interesting constellation of people in the Ruhr area. Apart from that, I also find the new Tresor.West very impressive. It's currently the best club in the Ruhr area.

If the Ruhr area was a song, this is how it would sound:

https://youtu.be/hX4_krGL8Zc Because the Ruhr area still seems so sleepy and melancholic and mourns the old days, but actually the Ruhrpott can do more than it gives itself credit for.

What is your next project?

I have several projects going on. I'm working in cooperation with the Ruhr Museum on a new interdisciplinary project called "Stone Techno", where we have "sampled" minerals from the Ruhr region and are generating new electronic music from them. We have a great line-up of internationally known artists and will be releasing four records via The Third Room, with a festival planned at the same time. Furthermore, I'm working on my debut album and of course hopefully upcoming events, which is actually my main income. During the pandemic, many solo self-employed people had to find themselves anew or expand other areas and activities. I did this, among other things, with my work as a sound engineer, focusing more on creative work in the studio, where I also create content for Thomann on the side.