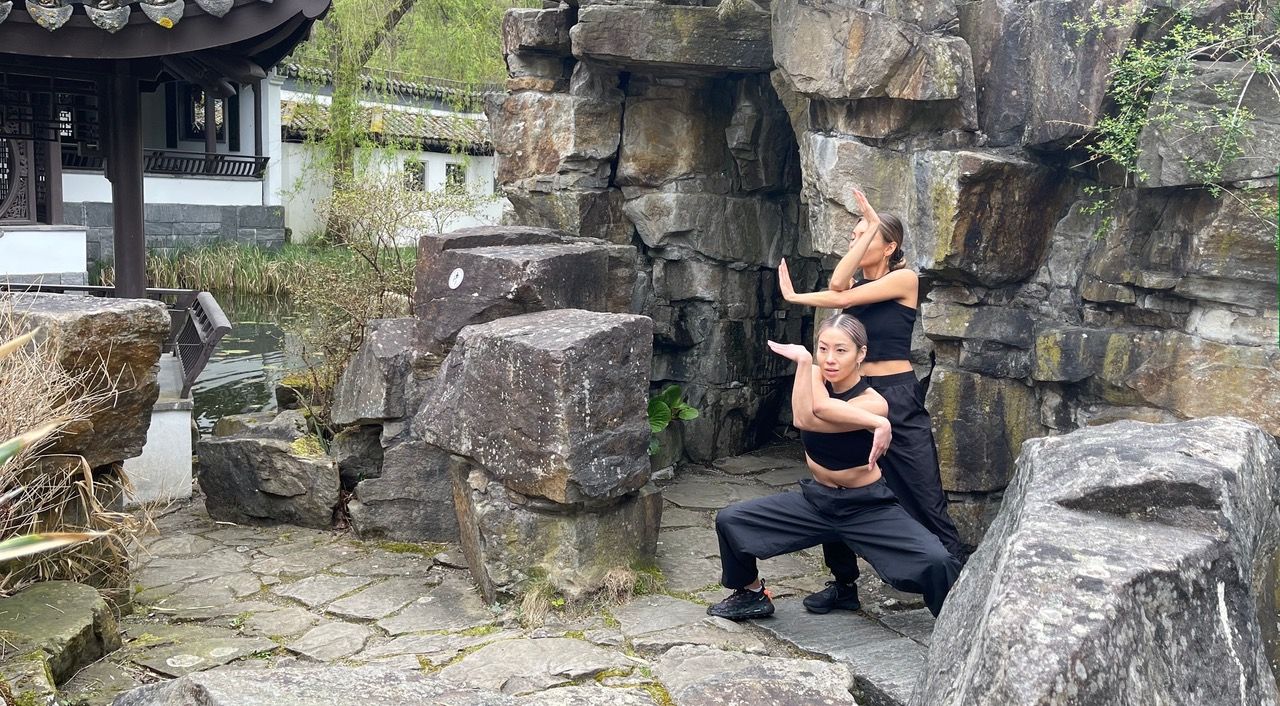 When the Corona pandemic made live shows impossible for the time being, it was clear to the young artists, dancers, traceurs, freerunners, tricking specialists, bike acrobats and musicians of Urbanatix: they needed an alternative. So the decision was made to try out new, creative terrain: filmmaking. After almost seven months of production, "Urbanatix Home" finally celebrated its premiere. On 11 August, viewers were able to see the short film for the first time at the Fiege Open Air Cinema in Bochum.

The film focuses on the story of Takudzwa Madaka, a dancer who came from Zimbabwe. His path leads him to a suburb of Bochum rather by chance. From there he begins to explore the city and its different communities. The intensity of the human encounters he experiences, the creative exchange with like-minded people and the diversity of their perspectives bind him more and more to the city.

For Madaka, the project was quite a challenge at first, as it was the first time he was in front of the camera not only as a dancer but also as an actor. "During the shooting, which was very intense for me, I realised that the theme of the film actually depicts my life story. I only came to Germany a few years ago and found my home here in the urban dance community and in projects like Urbanatix. If you follow your inner beat, you always find like-minded people and don't stay alone - that's the most important experience for me personally," explains the artist. 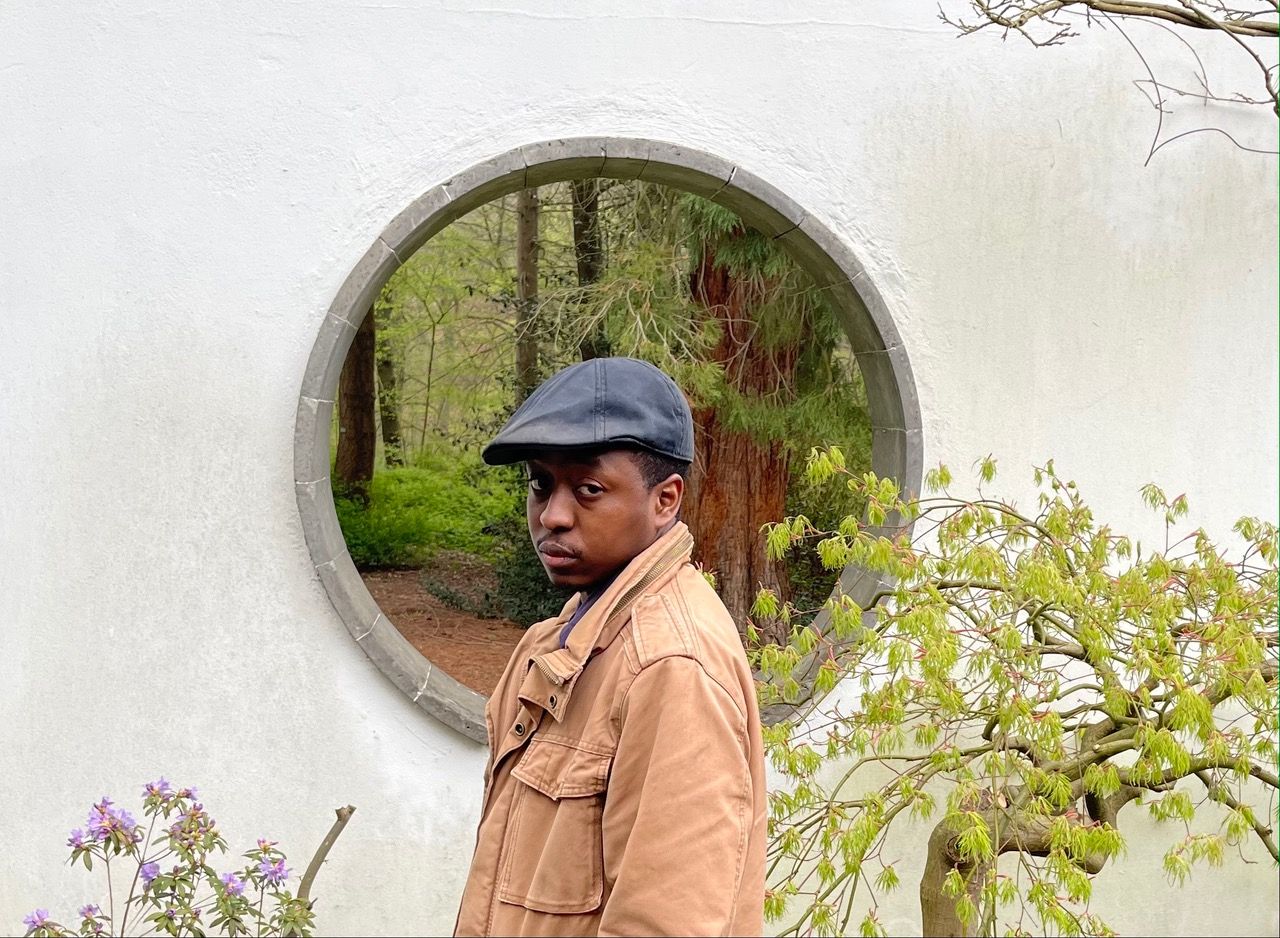 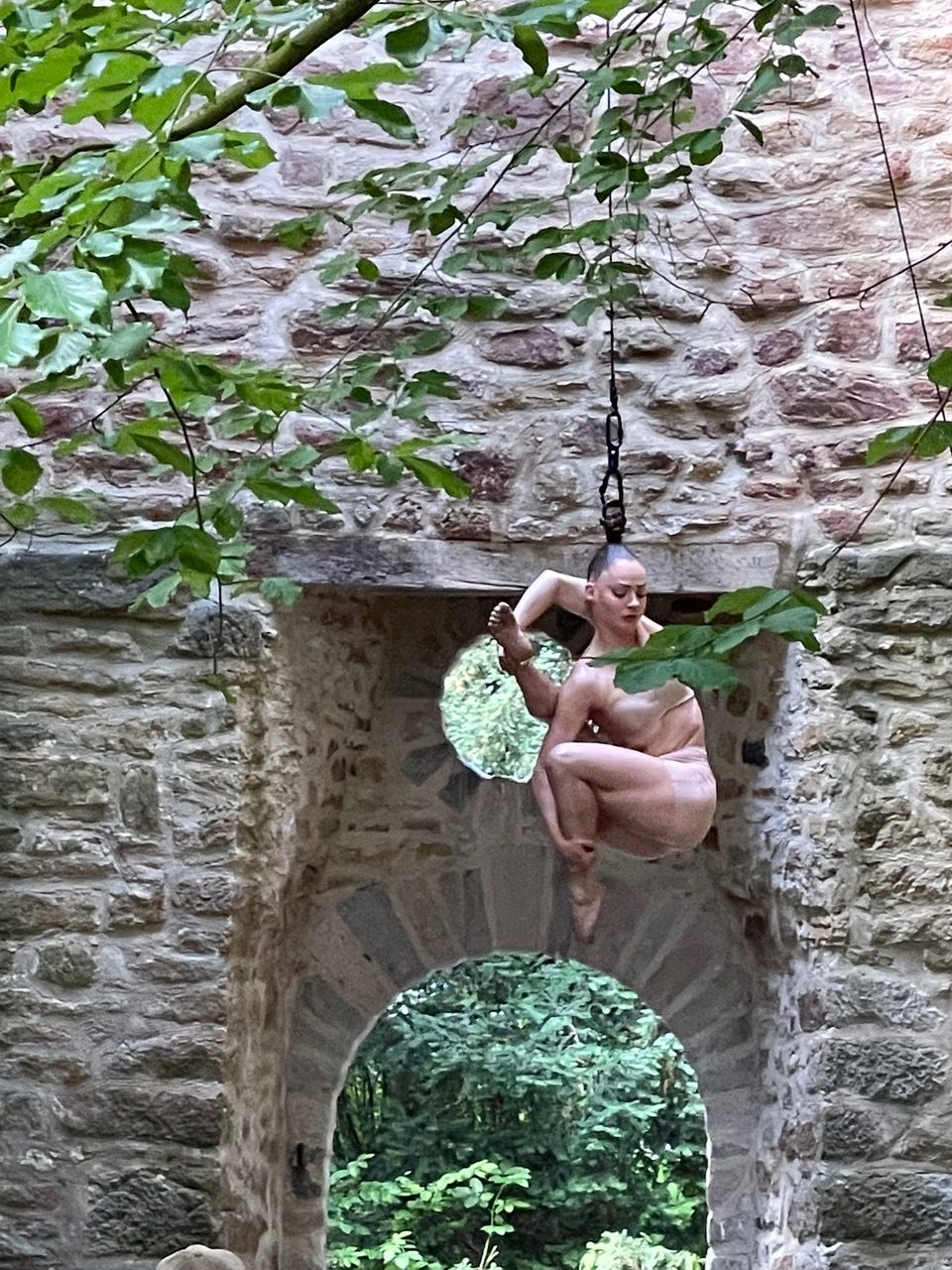 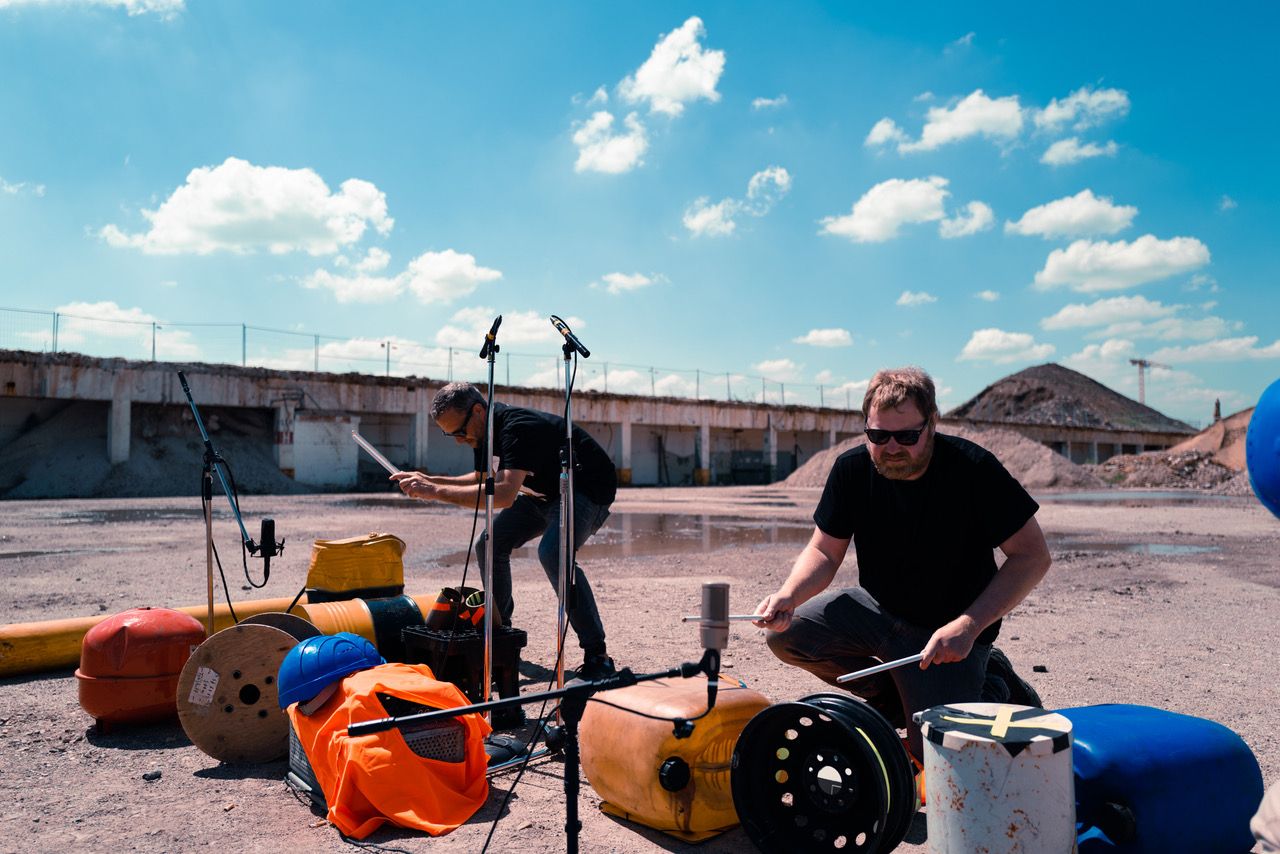 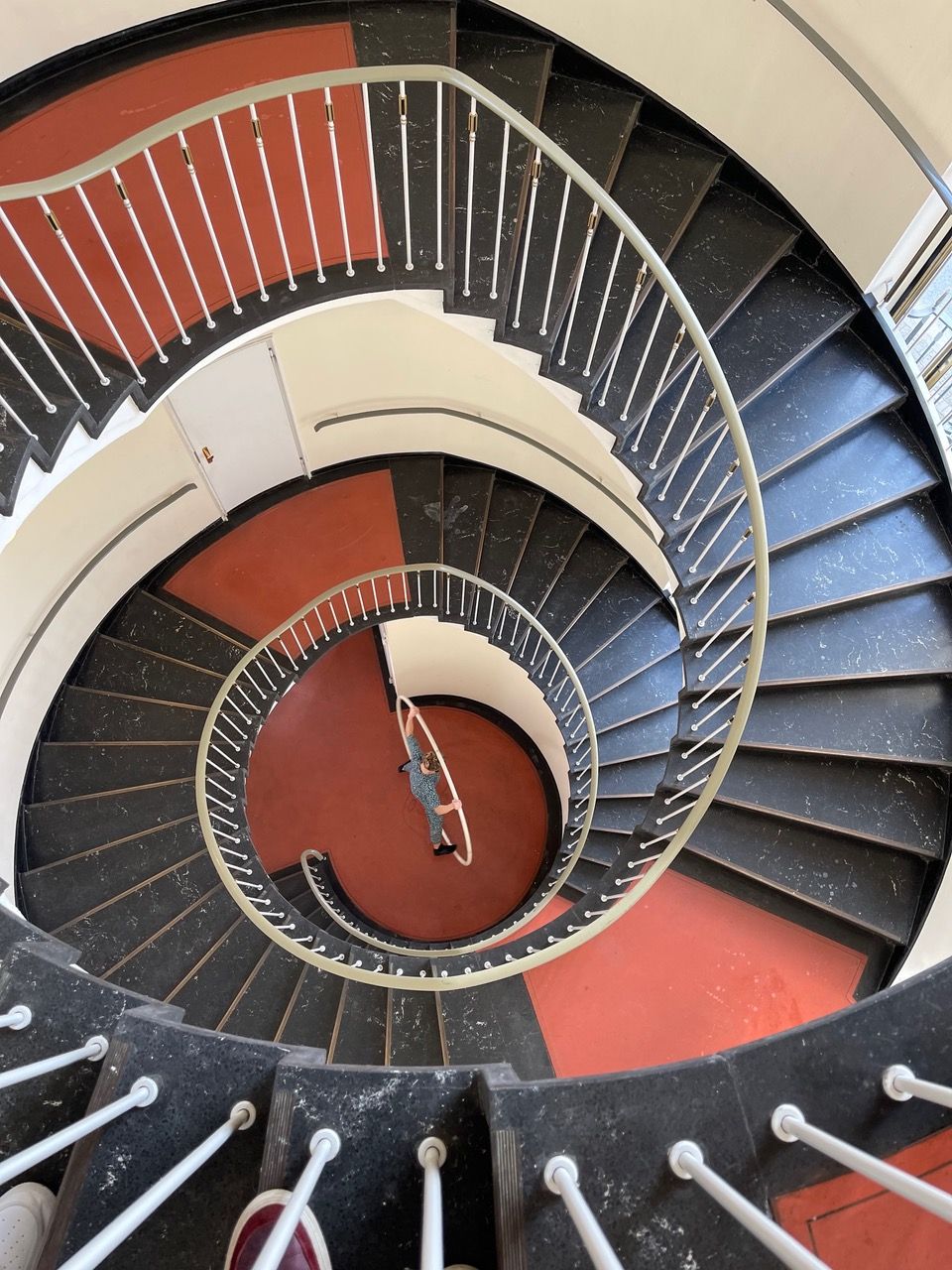 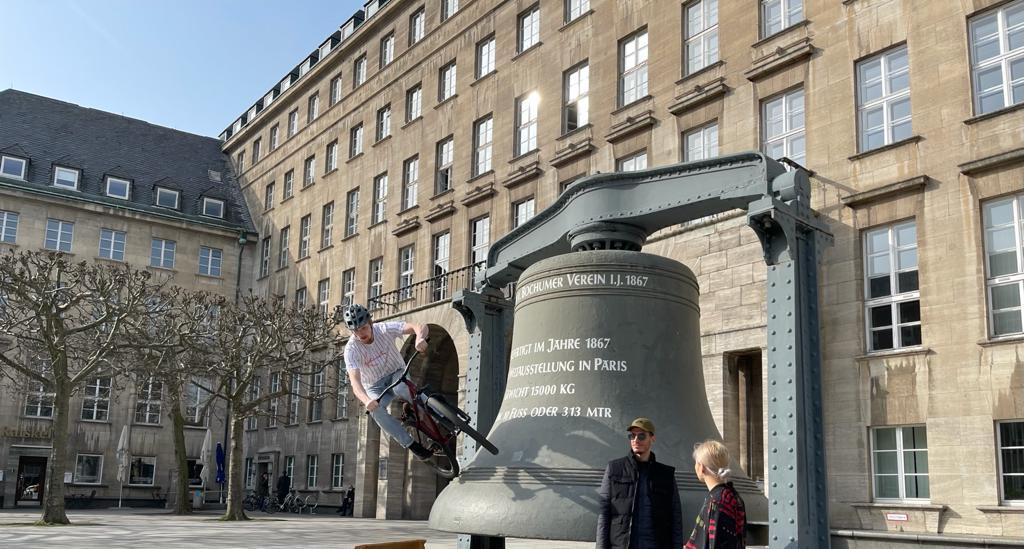 The film covers more than 30 locations in Bochum, including the city's best-known backdrops as well as "hidden places". In this way, public space throughout Bochum is transformed into a stage and a home, celebrating the city's 700th anniversary. "The idea of using the charisma of Urbanatix and the creativity, passion and joie de vivre bundled through the project to play the city of Bochum in a modern and artistic interdisciplinary way with urban movement arts, artistry, dance and live music has completely come to fruition for us cinematically," reflects project initiator and director Christian Eggert.

If you can't make it to the cinema, you can also find the short version on the internet, e.g. here: 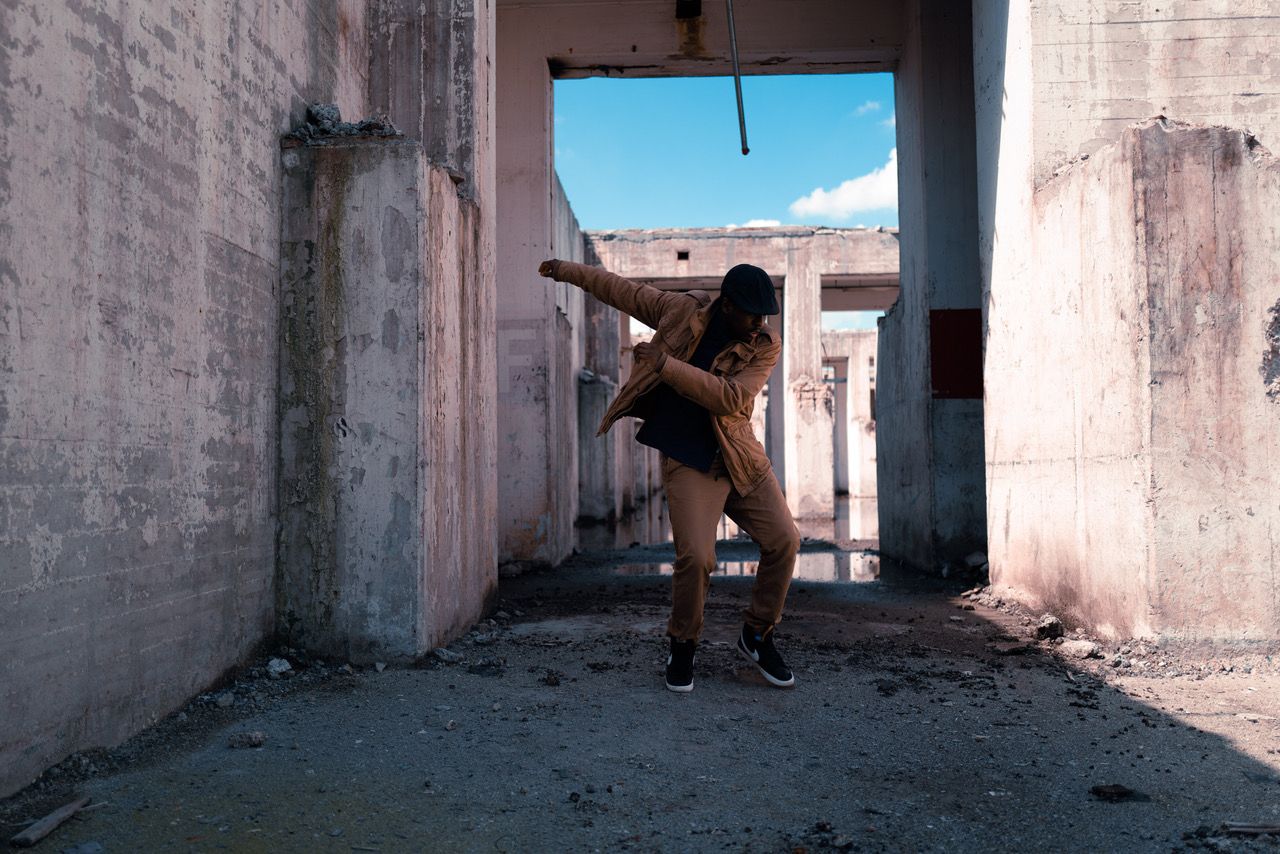